Image #294 Is The Best Ubuntu Touch Image Ever Released

Hello Linux Geeksters. As you may know, a new Ubuntu Touch stable image (image #294) has been promoted by Canonical. And according to Didier Roche, it is the best Ubuntu Touch image released so far, coming with the new scope design experience, other new features and important bug-fixes since image #250, which was the previous promoted image. 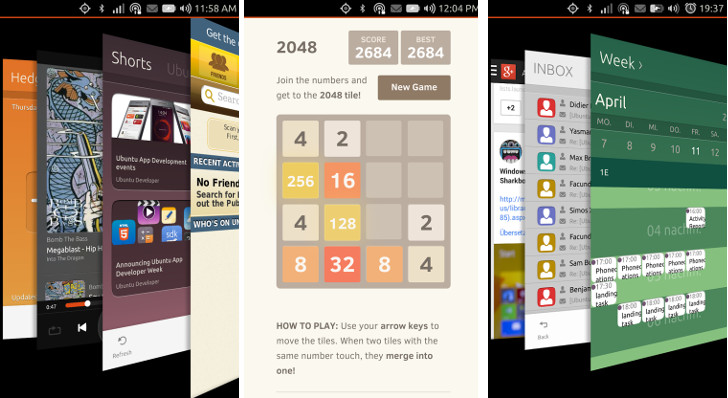 Canonical has made good progress with it’s Ubuntu Touch and their work is quite visible. New scopes for Unity 8 have been recently created (including a 500 px scope for photography enthusiasts), a new bootsplash running over Mir has been implemented, a new app switcher has been developed, while the support for conference call and dual SIM is already under work.

Also, Canonical has recently announced that they have started the work for their own email client (based on the good old Trojita), while an Ubuntu instant messaging client called “Ubuntu IM” will become available in May, 2014.