For now, the Jolla phone is available only in shops from Finland and Estonia, but it can also be ordered from the Jolla Store, in a lot of European countries. 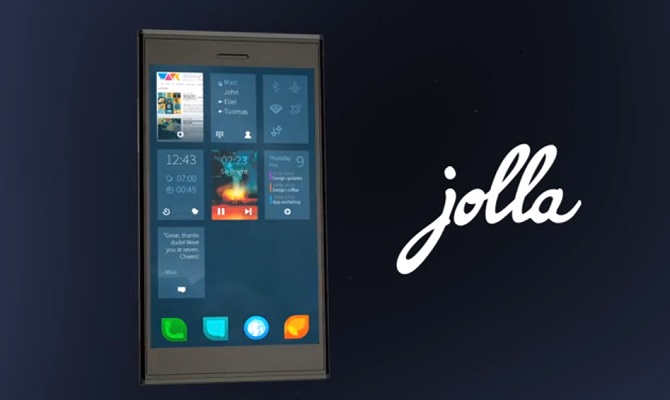 Stefano Mosconi, Jolla’s CTO has created some meetups in Milan and Rome, where a lot of Jolla fans and enthusiasts have been present. According to JollaUsers.com, this are the immediate-future plans, regarding Jolla and Sailfish OS: