It’s Official, Linux Mint 17 And The Next Three Linux Mint Systems Will Be All Based On Ubuntu 14.04 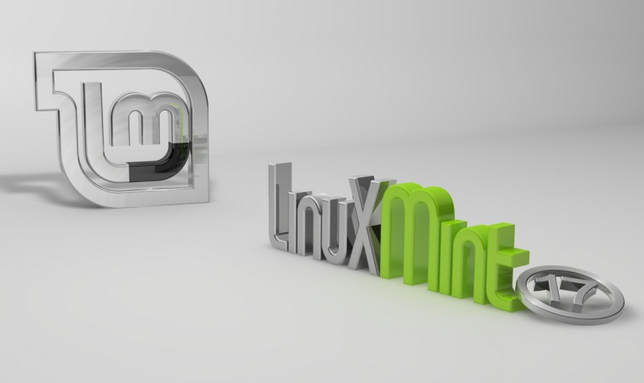 With this changes, it will be easier for the users to upgrade to the next versions, if the two systems are using the same Ubuntu code base. Also, this will allow the developers to focus on the development of Cinnamon, Mate and other Linux Mint tools.

Linux Mint 17 Qiana will be supported until 2019, but will get new features implemented only until 2016.