It’s Official, Mir Will Be Used As Default On Ubuntu 14.10

Canonical has officially announced that Ubuntu 14.10 will be released with Mir as default, and most probably will be using Unity 8. 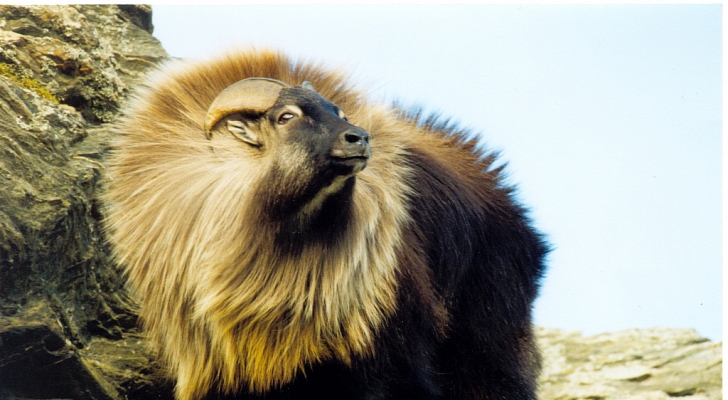 This is what Oliver Ries, an Ubuntu developer has said in the mailing lists:

Going forward we are expecting to see Mir being part of the default display stack in 14.10 and following releases, where the key focus is to bring the vision of convergence to our users.

One comment on “It’s Official, Mir Will Be Used As Default On Ubuntu 14.10”