Hello Linux Gamers. Joe Danger and Joe Danger 2: The movie, which were initially launched for PlayStation 3 will be officially available for SteamOS. 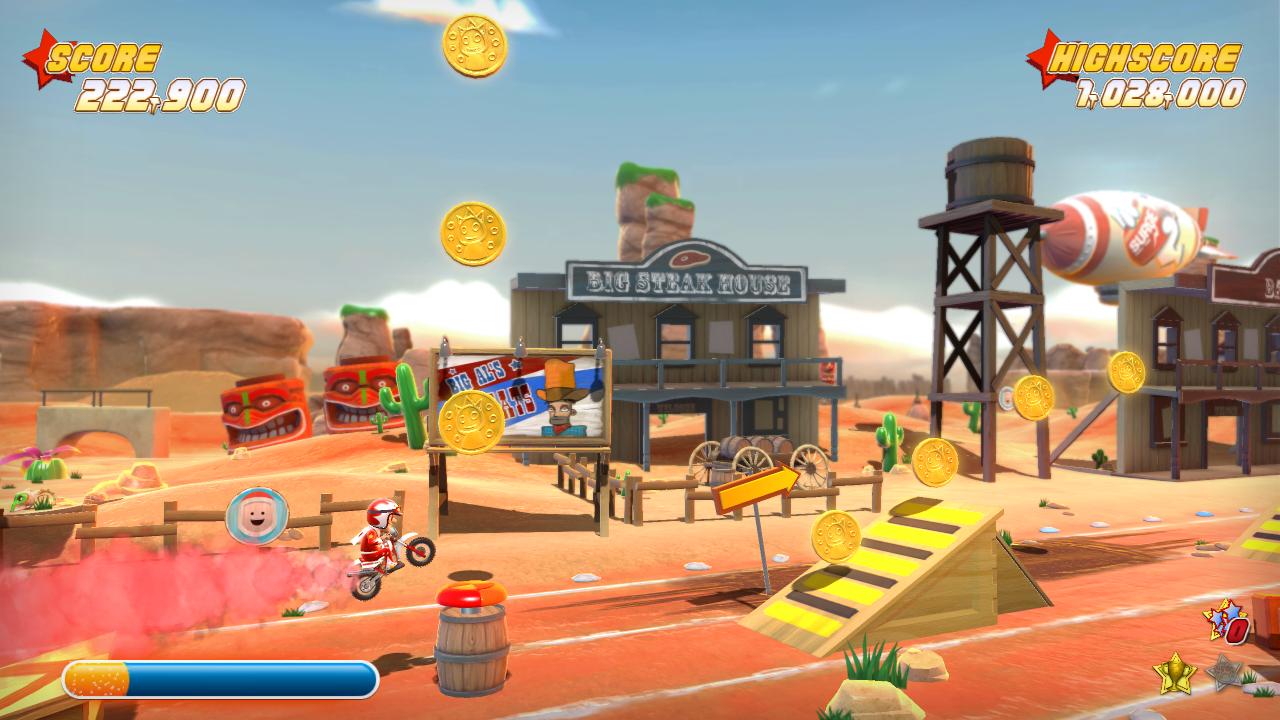 The two games will be specially optimized to work on Steam. Also, Joe Danger 2 comes with a special Minecraft environment, Steve as a playable character and enables the users to play as each of the Team Fortress 2 characters, from the Spy to the Heavy.

There isn’t an official release date for the Joe Danger games for Linux, but the Hello Games developers aim to finish porting the games in 2014, before the launch of the Steam Machine.