Jolla’s CSD Tool Enables Everybody To Easily Diagnose Their Phone

Hello Jolla Enthusiasts. Like the Nokia phones, the Jolla device has a secret utility called CSD Tool, enabling the users to test a bunch of features and diagnose their phone easily. 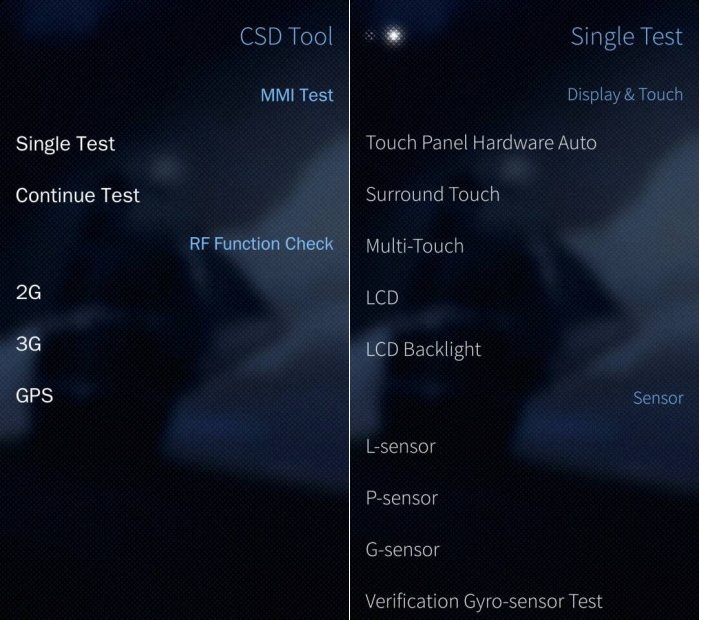 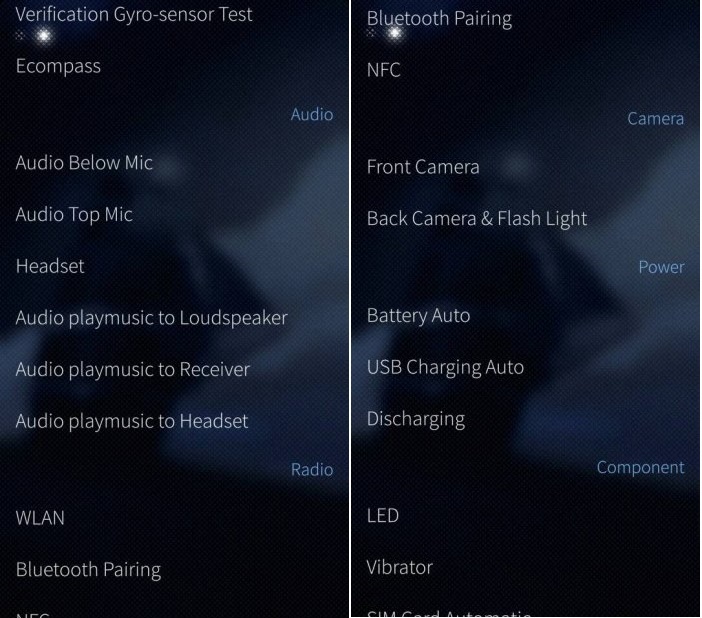 To enter the testing app, you can either type *#*#310#*#* on the phone’s dialler, or type csd in the terminal, while you are in the developer mode.