Jolla Has Opened A Portal, In Order To Colect Feedback, Votes And New Ideas From The Enthusiasts

Hello Sailfis OS Enthusiasts. The Jolla developers have created a web portal at together.jolla.com, where they will be colecting feedback, votes and ideas from the users. This is Jolla’s way of co-creation, providing the users the opportunity to participate to the new projects. 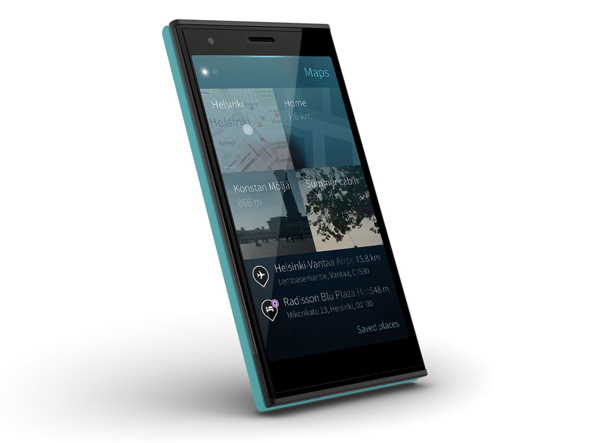 This is what Tom Pienimäki, the Jolla President and CEO has announced:

“We launched Jolla Sailfish, the beta version of the product to put a fence into the hands of customers as early as possible. We have received a lot of feedback on the value of, for example, relating to, power management, and the most desirable actions, and react quickly. We have already julakisseet two updates for the operating system, and we expect a rapid pace will improve our capabilities are frequently directly to the device over the network in future updates,”