Jolla Is Officially Available In Estonia, Via Elisa 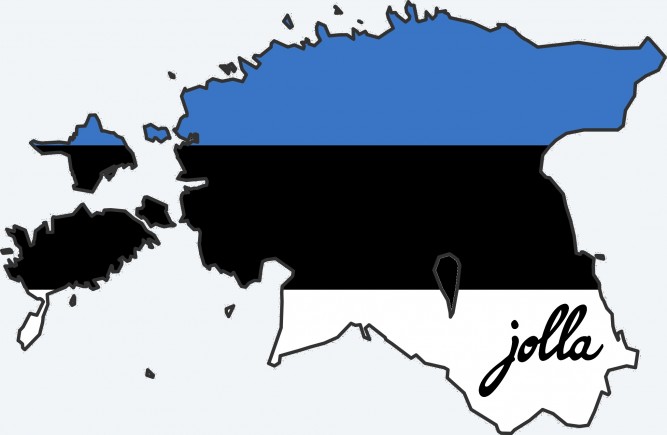 More information will be announced.

Also, Jolla is already releasing Sailfish OS images for Android devices. While there is an official Sailfish OS port for LG Nexus 4, images for Samsung Galaxy S3, HTC Nexus One and LG Nexus 5 are already under works.