Just a few days before the MWC, Jolla has announced that they will release two new “The Other Half” covers (which will be presented at MWC), called Rovio’s Angry Birds OtherHalf and Makia Clothing classy OtherHalf, looking like this: 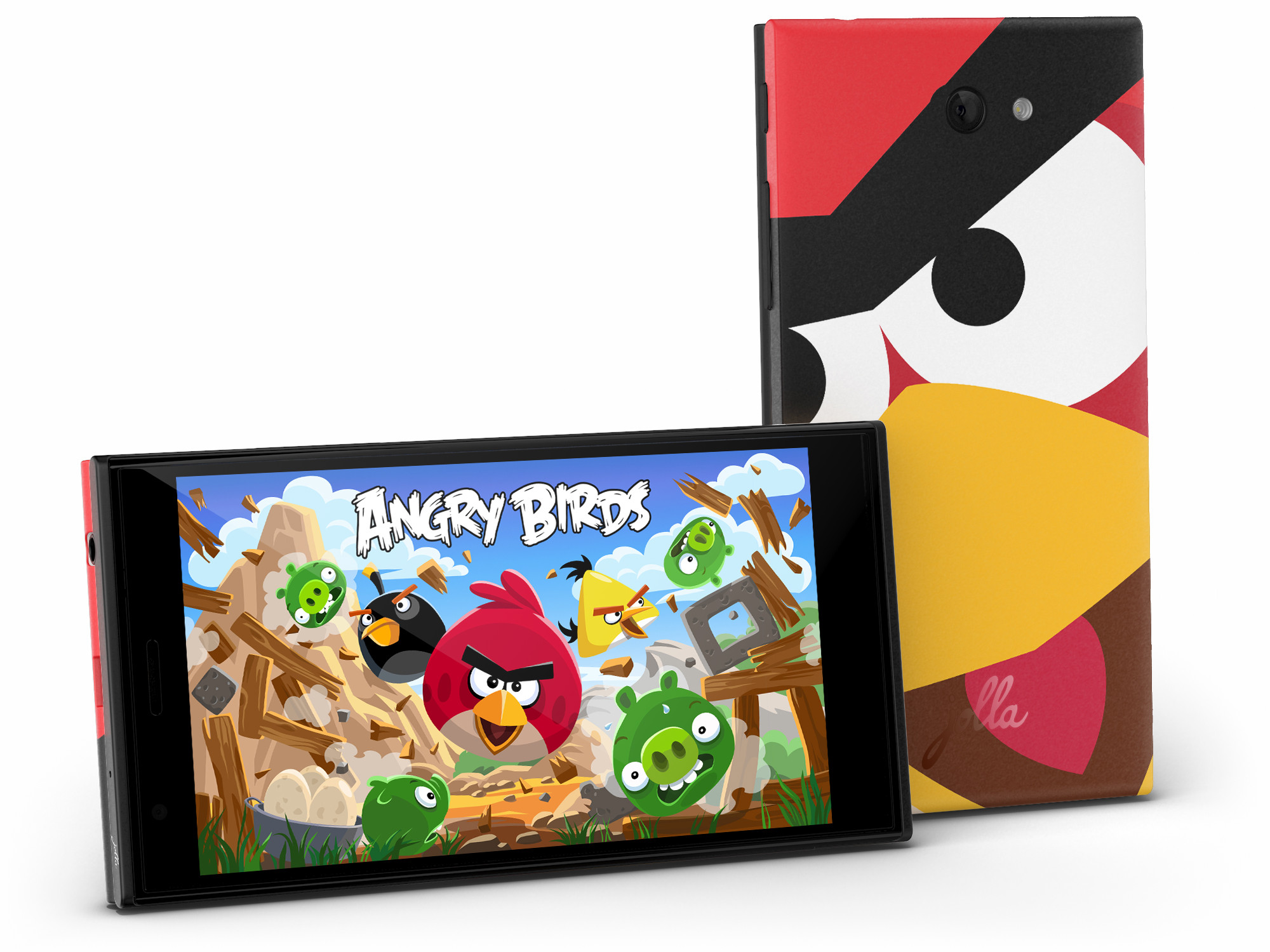 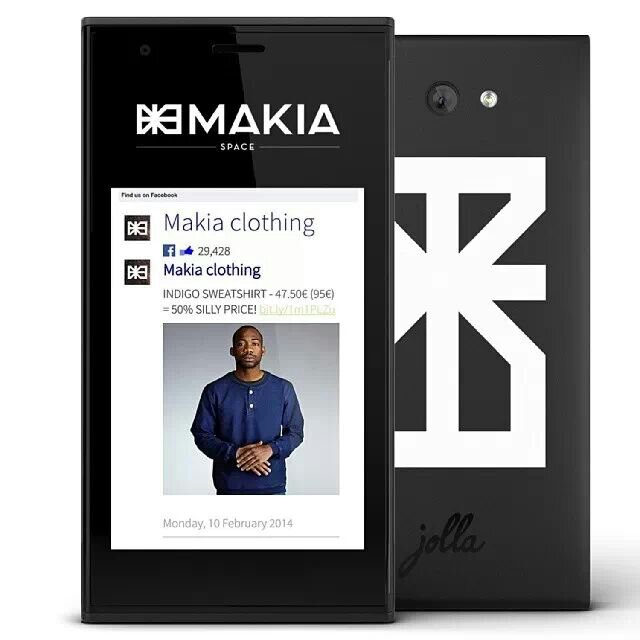 Sailfish OS has reached out of Beta, and so, it will be ported to run on Android devices as soon as possible, the first devices supporting Sailfish OS being most likely the Google Nexus phones/tablets. Also, the Sailfish Launcher will be available for Android devices, in order to enable the Android discover the Jolla experience.

As a reminder, the bloggers attending the MWC 2014 will be able the meet with important Jolla developers, including Marc Dillon, Carol Chen and Juhani Lassila, in 25-26 February. The Jolla stand is in Hall 1 – Booth 1B25.