Jolla Will Most Likely Reveal Information About Sailfish OS For Android, Plans For The Second Jolla Phone And New TOH Covers At MWC 2014 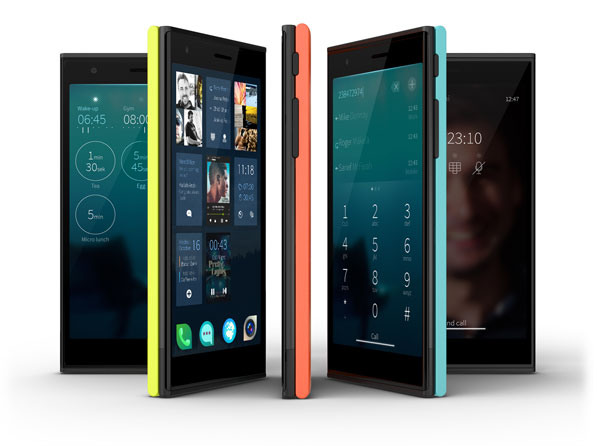 Jolla’s CEO, Tom Pienimäki has been interviewed by a Finnish tech site, before the MWC. Tom has avoided to tell much of that Jolla will be demoing at MWC, but some information has been leaked. While two new “The Other Half” covers have been released recently (The Other Half Keira Black and The Other Half Aloe), most likely, other covers will be presented at MWC.

The Jolla developers are in advanced talks with new mobile phone operators, in order to make the Jolla phone available in other counties as well. Most likely, Portugal is Jolla’s next destination, being sold via Smarteki9. Also, they plan to make Jolla available in China, as soon as possible.

For now, the developers are working hard at their first Jolla phone, which runs Sailfish OS, a Meego-based Linux system, created by them. Despite this, the design of the next Jolla phone is already under work, most likely the next Sailfish OS based phone being ready for 2015.

The next Jolla phone may have greater success than the first one, since many apps with native Sailfish OS support will be released until 2015, and a better Android support will be implemented.

Also worth mentioning, Sailfish OS for Android smartphones may become available later this year, the Google Nexus devices being the first to receive support.