Hello Linux Geeksters. The first Jolla smartphone has been officially released yesterday. The first lucky 450 people that have pre-ordered their Jolla device will get it today, while the others will get their Sailfish OS powered devices starting with December 2013, at the starting price of 399€. 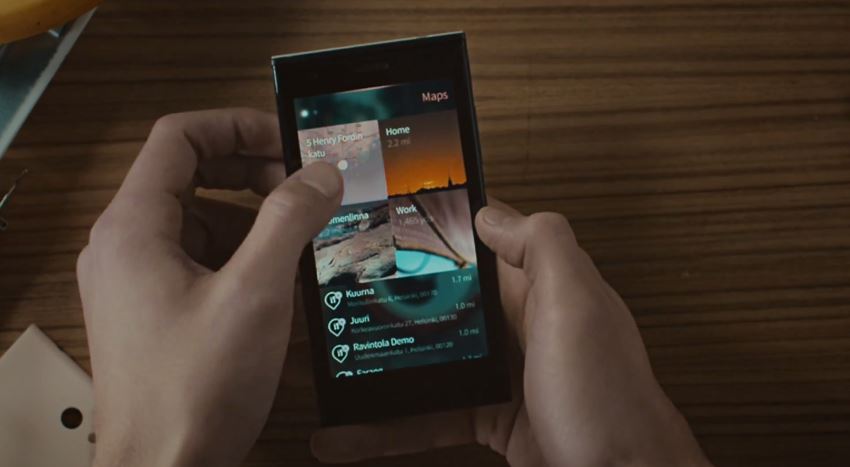 With the release of the first Jolla device, also a 1 minute 57 presentation video has been released, demonstrating the user interface’s usability.