Another interesting thing aspect the Jolla phone is that the users can replace the original cover of the phone, called The Other Half, with other halves, that change both the exterior look of the phone and the graphical theme’s color and ambiance. The phone detects which cover is your phone wearing exactly, via NFC, and adjusts with a matching UI.

The first pre-orderers of the Jolla phone have received a red cover for the phone, initially called “The First One”. Now, Jolla’s first red TOH (The Other Half) cover, named “Poppy Red”, is available for ordering from the official site, for only €29. 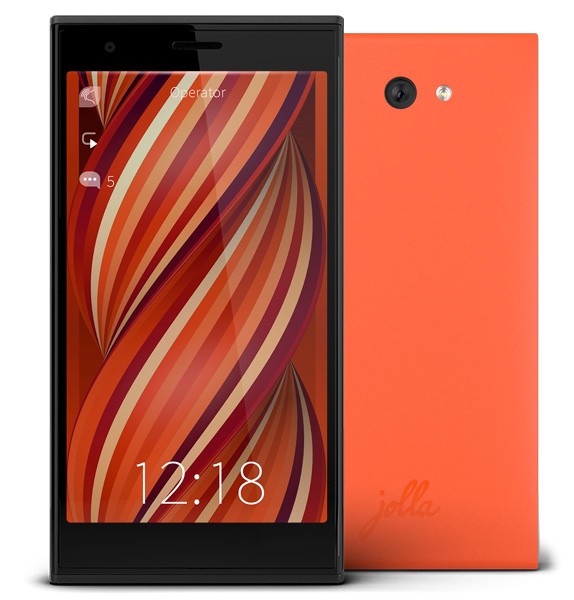 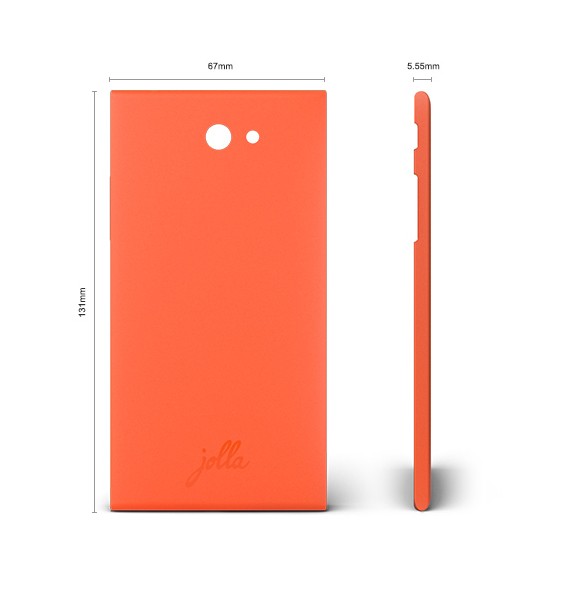 Also, there are other four The Other Half covers available: “Keira Black”, “Aloe”, Rovio’s Angry Birds Other Half and Makia Clothing Other Half.