Jolla’s Sailfish OS Will Be Soon Available For Android Devices

Hello Jolla & Sailfish OS Enthusiasts. Jolla’s first device has been released in Finland, via DNA, in the 27th of November 2013. As a reminder, the device is powered by Sailfish OS, a Meego Linux based system, developed by Nokia. 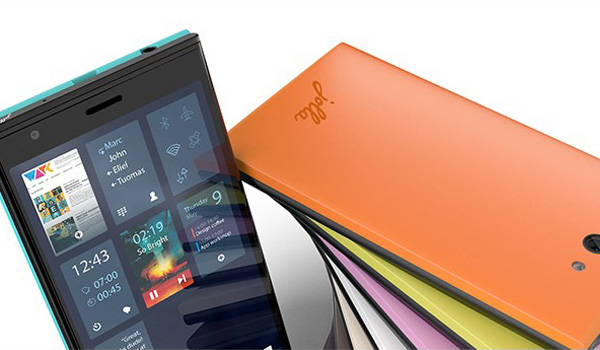 For now, Sailfish OS is available only on the Jolla device, but Jolla’s CEO Tomi Pienimäki said that they will make the operating system available for Android phones soon.

”That is the plan. We are on device business and OS business. It is fairly easy to install the OS on Android devices,”

If the device has an unlocked bootloader and allows the users to load custom firmware, it supports installing other operating systems.