As you may know, the KDE developers have created Plasma Phone UI, a Linux based operating based on Ubuntu Touch and Kubuntu Linux.

The OS is open-source, has an user-friendly interface and provides a customizable platform for mobile devices. For now, KDE’s mobile OS is just a prototype and can be tested on the LG Nexus 5. 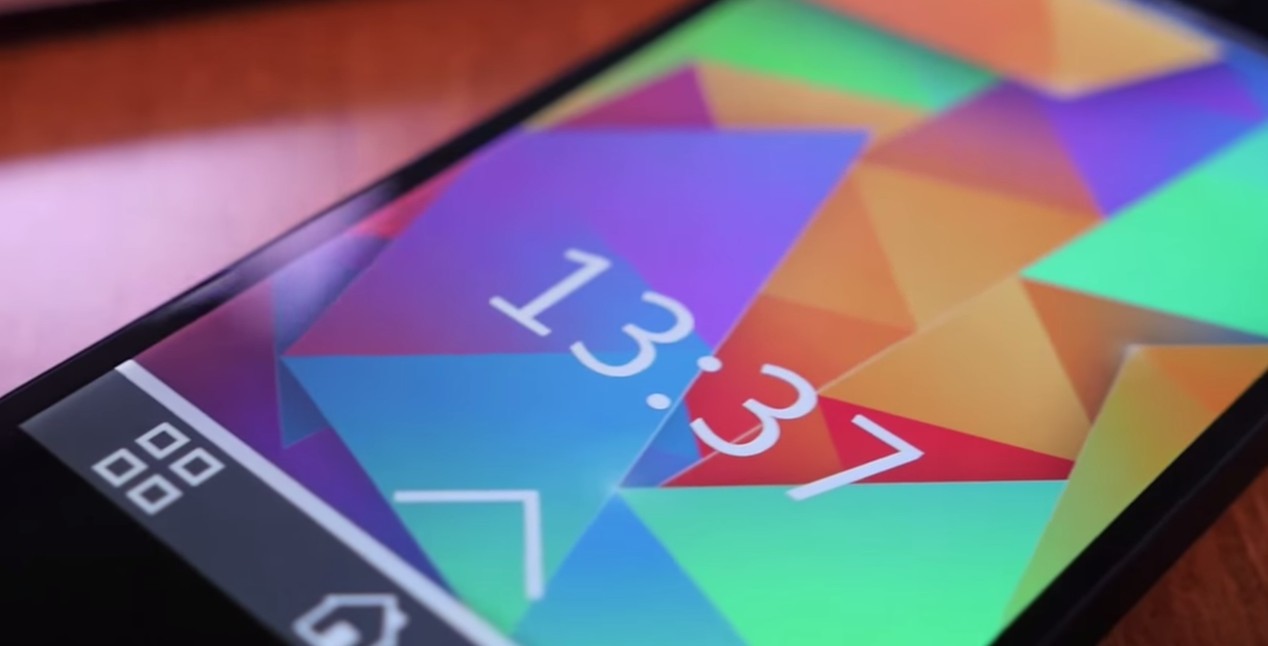 For now, the system only provides a task switcher, a workspace for system management and support for making and receiving phone calls. For more information, see the project’s website.