Kernel 3.13 Has Been Added To The Default Repositories Of Arch Linux

Hello Linux Geeksters. As you may know, the Arch Linux maintainers have decided to switch to Kernel 3.13, after one month of testing. Kernel 3.13 works quite well on the most architectures, except a few ancient one, where a PS/2 keyboard is needed. Also, for some motherboards, the i8042 controller can not be detected automatically. 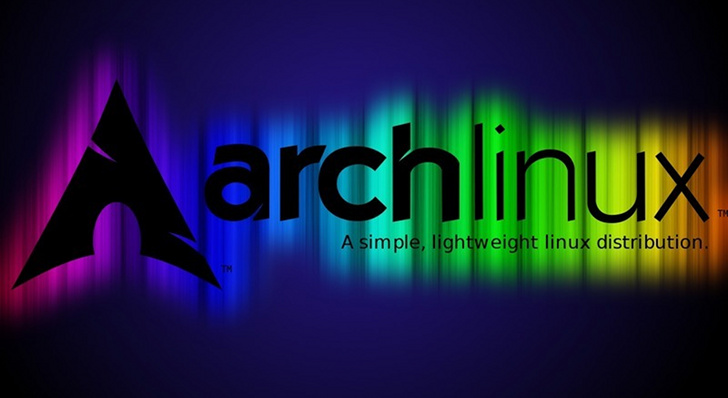 Among others, Kernel 3.13 comes with nftables, a feature for automatic GPU switching for power manangement reasons (for AMD Radeon GPUs), support for NFC payments and a scalable block layer for a better SSD performance.

In order to get the latest kernel available, Kernel 3.13.4, just perform a normal system upgrade:

Despite the fact that Arch Linux is a bleeding edge distrubution where the latest software is integrated, it has taken them a while, to switch to Kernel 3.13.