Hello Geeks. I am very interested in the Google Nexus devices, since they have official support for Ubuntu Touch, Canonical’s Ubuntu mobile operating system. 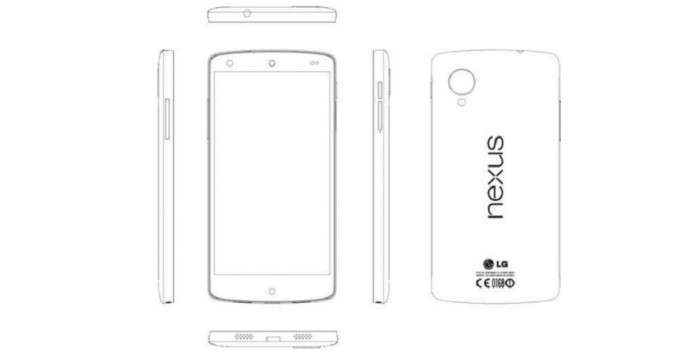 As you may know, LG Nexus 5 will be released soon. Despite the fact that there isn’t many information available on it, the service manual has been recently, accidentally or not, leaked to the press.

Hardware specifications of the LG Nexus 5:

Since the Google Nexus devices get the latest Android software first, LG Nexus 5 will be probably released with Android KitKat.

To keep this article Linux based, at least a little, I want to remind you that Ubuntu Touch 1.0 will be officially released on the 17th of October, 2013.