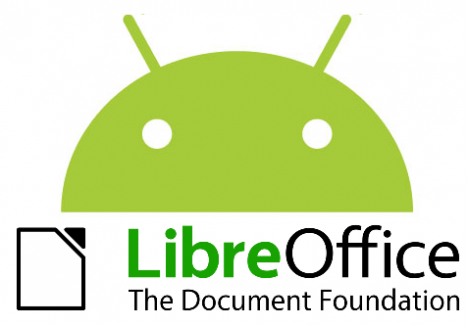 For now, there are only a few Office suite available for the Android platform (WPS Office, Office Suite Pro, Google Docs and AndrOpen), but only AndrOpen has support for odt and ods files, and it has an ugly interface, making the software unusable.

The LibreOffice developers have released a new daily build version, allowing the users to test the app.

The issue is that Google does not allow the upload of .apk files bigger than 50 MB and so, all the big apps now available on the Google Play Store contain the basic installer, which downloads all the needed extensions. And the LibreOffice installer does not yet fit in 50 MB.