Like Ubuntu 14.04’s Unity 7, GNOME 3.12 Got The Menus Integrated In The Application Panel

Hello Linux Geeksters. Among others, Gnome 3.12 comes with the menus integrated in the application panel, this new feature being similar to what Unity 7’s LIM, change available for Ubuntu 14.04.

Also, the new option allows the users to have access to the drop-down menu, via a link in the window. The new feature will not be implemented by default, but the users will be able to enable it via the Gnome Tweak Tool.

As a comparison, the worldofgnome geeks have created two screen shots of the locally integrated menus, on both Gnome and Unity. See the pictures below, for more information: 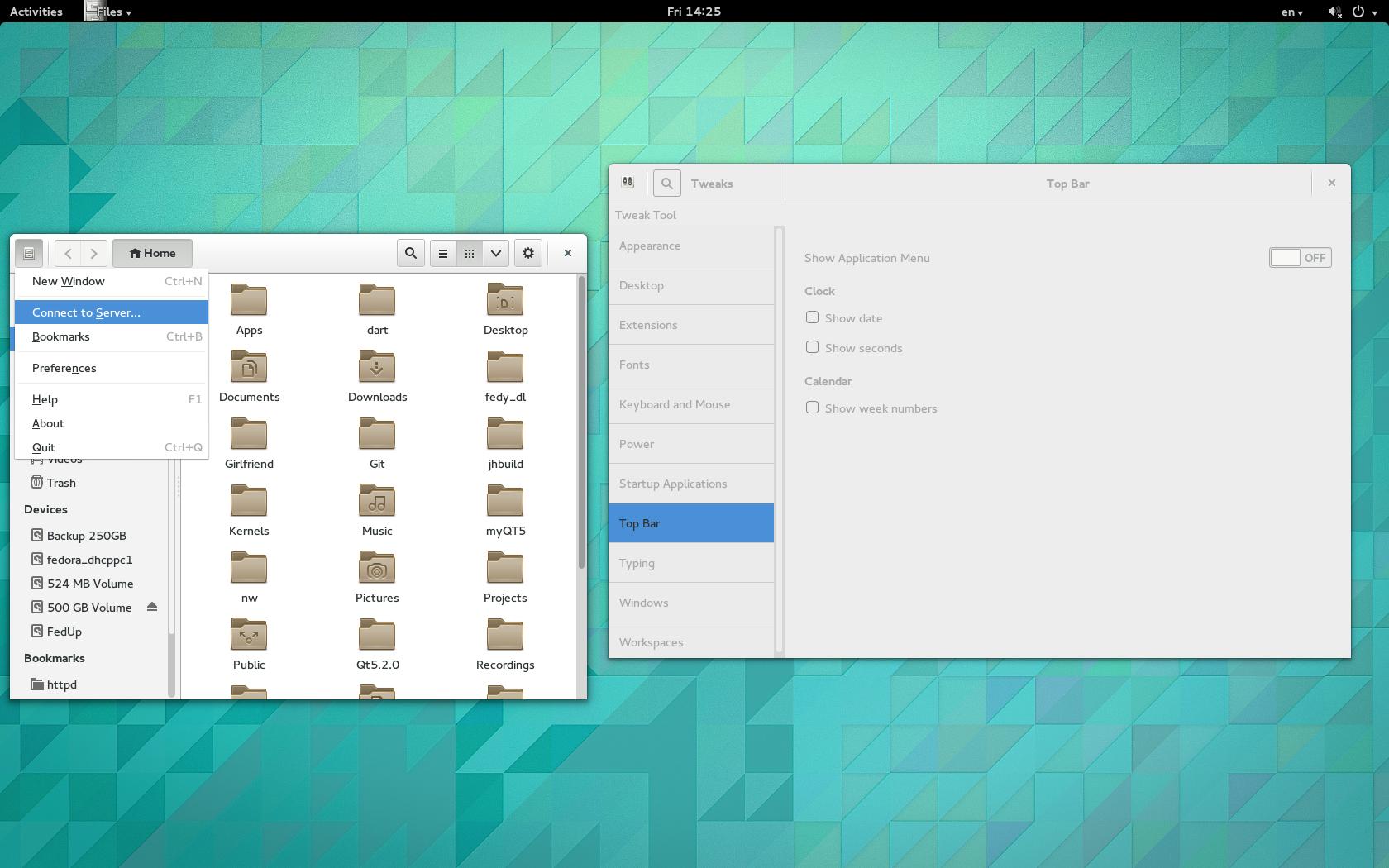 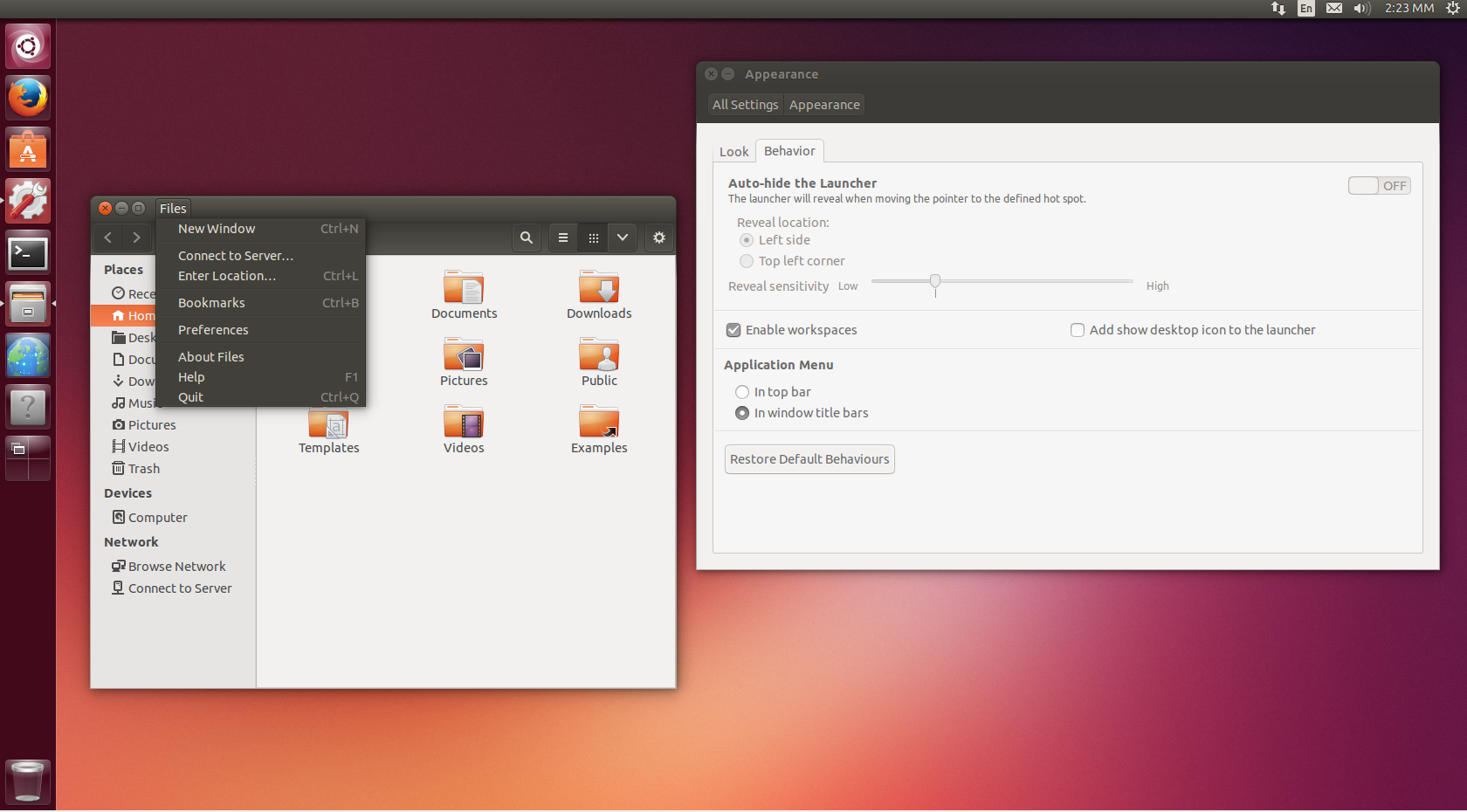