Hello Linux Geeksters. As a reminder, Linux Mint 16 Petra has been officially released in the two traditional flavors: Cinnamon and Mate.

Now, the Linux Mint developers have created a KDE version of Linux Mint 16 Petra, using KDE 11, because KDE 4.12 has been released too soon and they did not have enough time to fix bugs and solve issues.

Among others, Linux Mint 16 KDE comes with a battery widget with support for keyboard brightness and multiple batteries from mouse or keyboard, the Kickoff menu displays the applications installed in the last few days, KMix got full media player control, KWin got multi-screen awareness, a new Samba-mounter, MDM 1.4 as the default login screen, an improved update manager and many other enhancements. 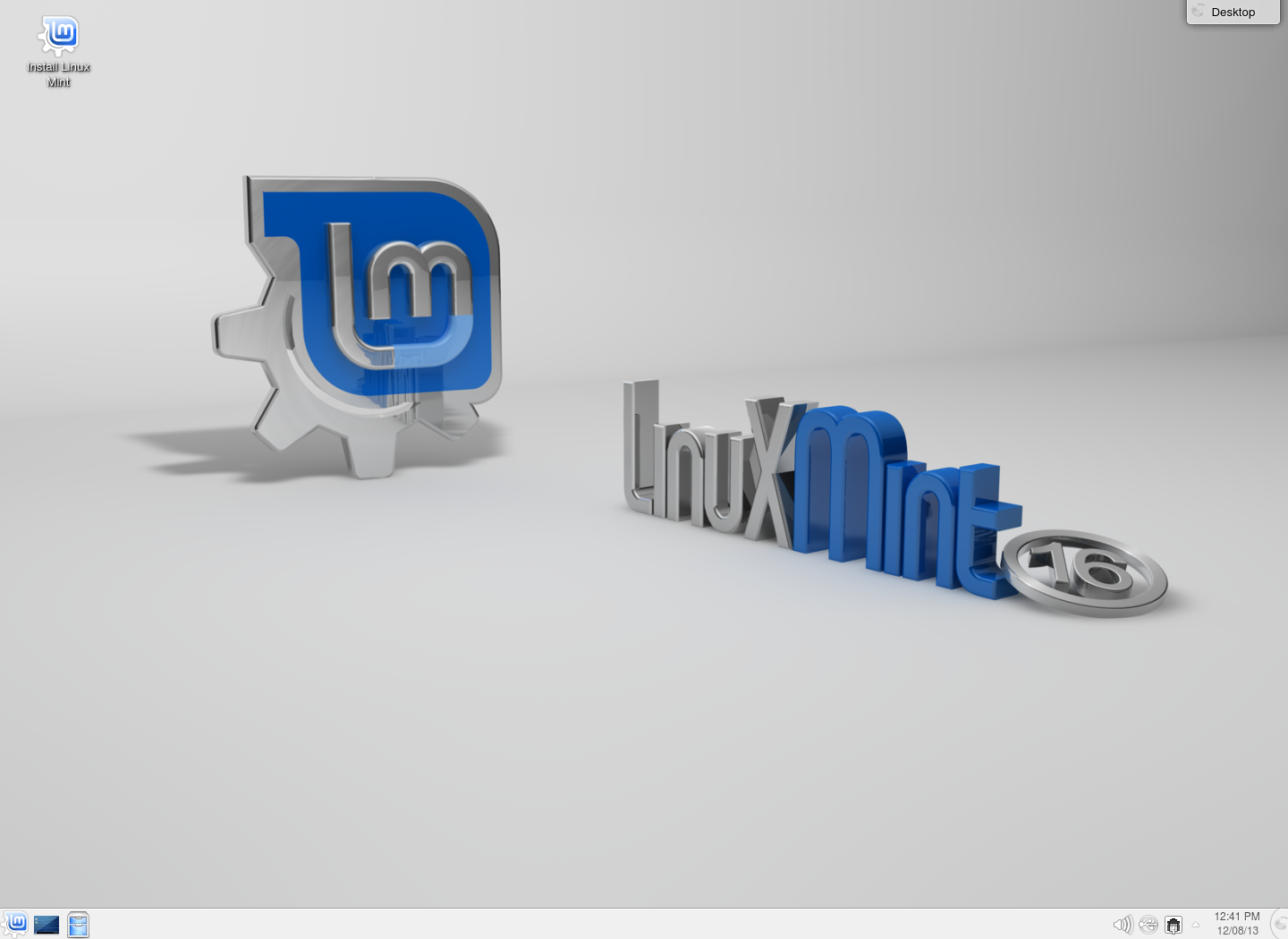 Also, Linux Mint 16 Petra bring new features to the previous version, including MintStick, a graphical interface for the DD tool (disk dump), that allows the users to create bootable pendrives or memory cards, which also comes with a USB Stick Formatter function integrated in both the Nemo and Dolphine file manger, in order to help the user format the pendrive / memory card as FAT, NTFS, EXT3, EXT4 or any other file system, UEFI support and DVD playback.