Linux Mint 17.2 Rafaela XFCE And KDE Flavors Have Been Released

Today, the KDE and XFCE flavors of Linux Mint 17.2 Rafaela have been released, being powered by Kernel 3.16, the same kernel used by Ubuntu 14.04. Linux Mint 17.2 will be supported until 2019 because it is a long term release.

The KDE Flavor uses KDE 4.14.2 but with some Linux Mint specific customizations, while the XFCE flavor uses Xfce 4.12. 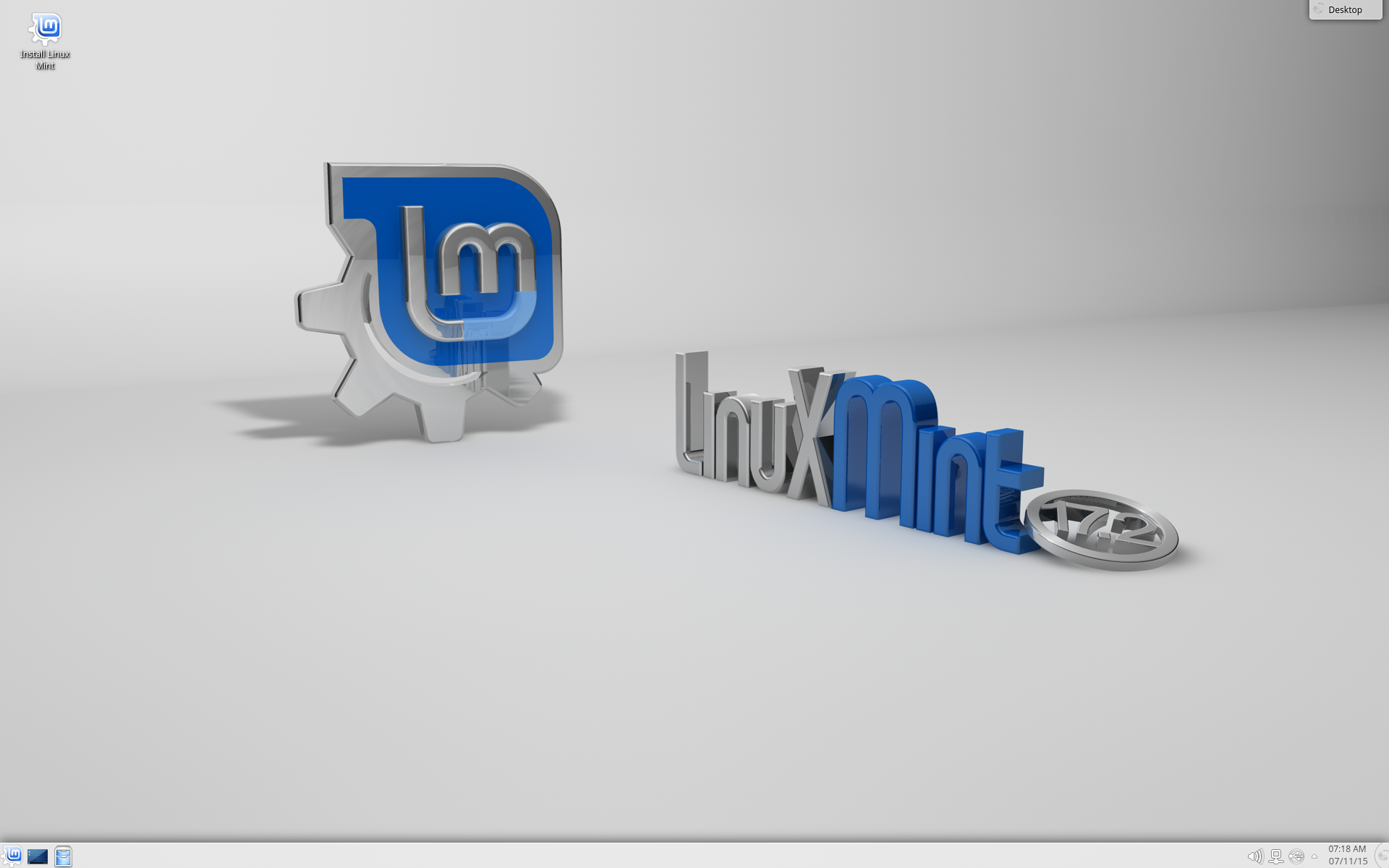 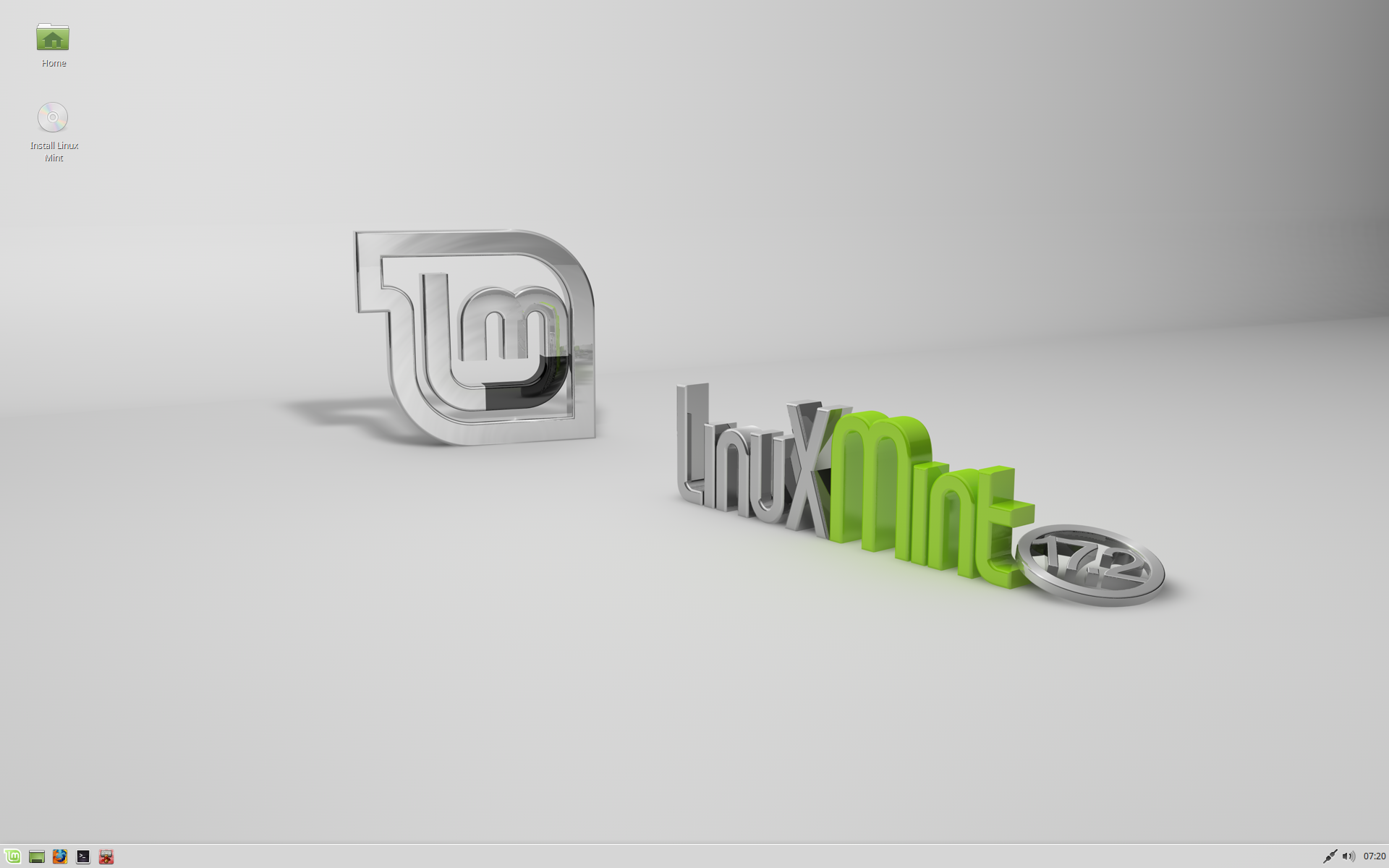 Among other enhancements implemented, the Update Manager and the display manager have been improved and the system has received better support for UEFI, Nvidia and Optimus cards.