Linux Mint 17 Qiana – Release Candidate Has Been Officially Released, In The Cinnamon And Mate Flavors

Hello Linux Geeksters. As you may Linux Mint 17 RC using either Cinnamon or Mate have been available for a few days already, but Clement Lefebvre has announced the release only yesterday. Most likely, the final version of Linux Mint will be available in a few weeks.

And, starting with Linux Mint 17 Qiana, the next Linux Mint systems will be using only the LTS versions of Ubuntu as code bases. 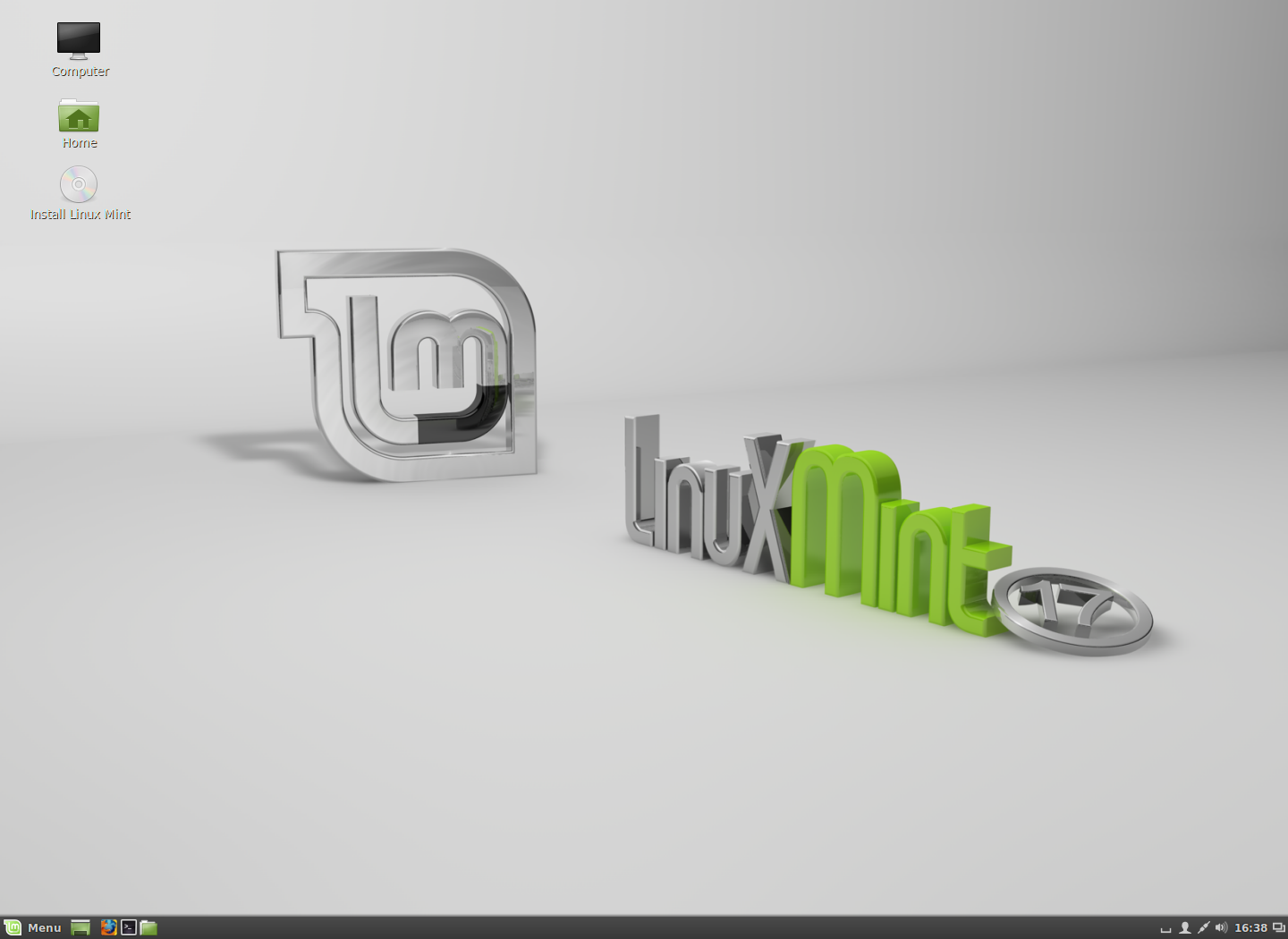 Linux Mint 17 RC Cinnamon uses Cinnamon 2.2, which is the latest version available of the desktop environment, the Update Manager has received a lot of improvements, the driver Manager is now capable of installing drivers without an internet connection, the Mint Display Manager (MDM) has been also updated, support for multi-monitor has been added, the HTML greeter now supports HiDPI, the Software Sources got a bunch of UI changes, the Welcome Screen has received enhancements while the default login theme has got a few new features. 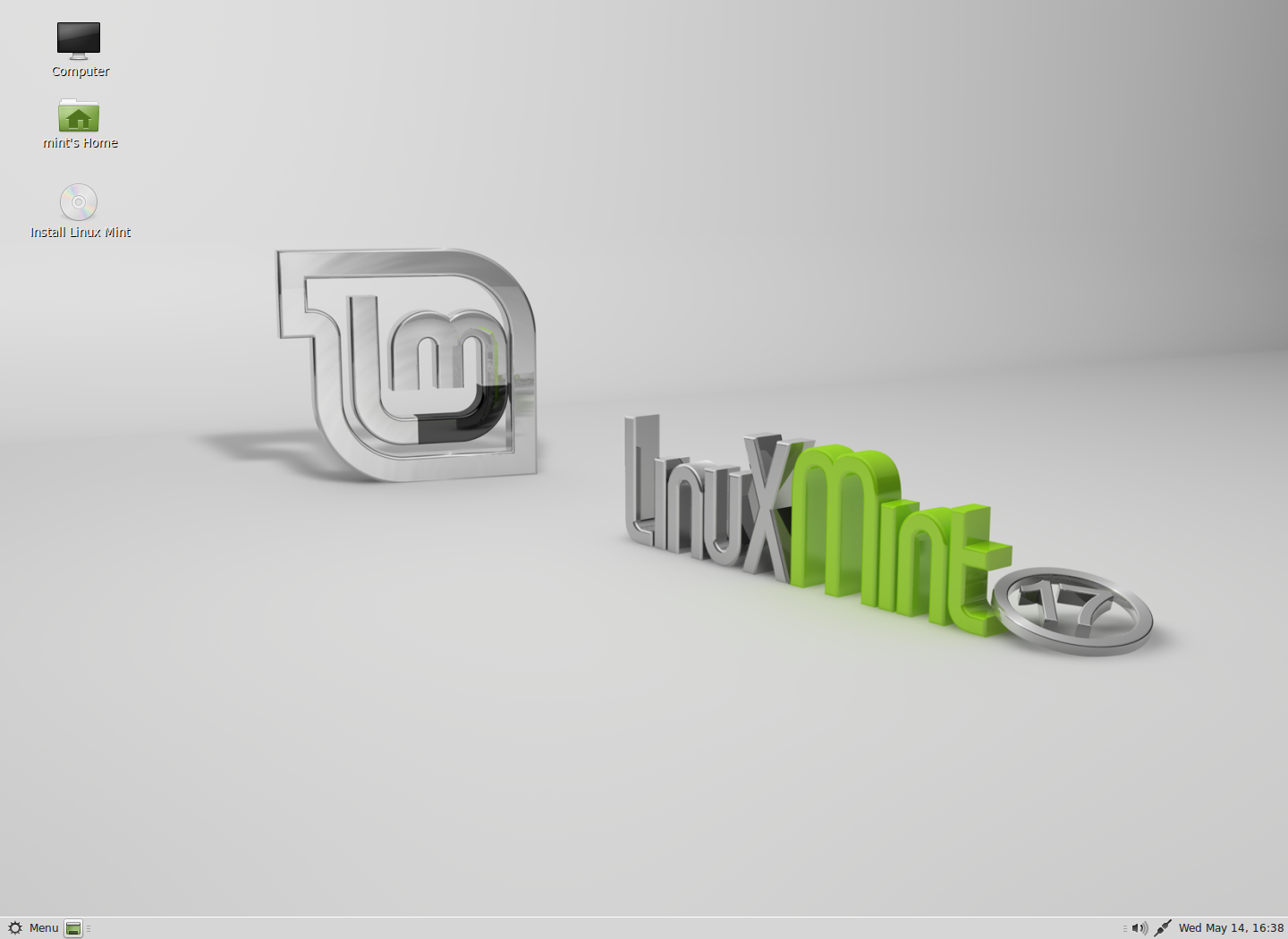 Linux Mint 17 RC Mate is using Mate 1.8 as the default desktop manager, the Caja file manager got an Open Parent Location option in the search view context menu, the logout dialog got a progress bar, the window manager (Marco) got support for side-by-side window tiling, the image view has received a shuffle option, the screen saver now displays the date and time, a new “command” applet has been integrated, the sticky note applet got undo support, the MintMenu has received bug-fixes, the MintDesktop got a new UI, while Update Manager, Drivers Manger, Login Screen, Language Settings, Software Sources have been also updated.