New information about LMDE 2.0 has been released. It looks like systemd will be used as the default init service manager, like Ubuntu 16.04 and Debian Jessie and support for GTK 3.14 will be implemented. 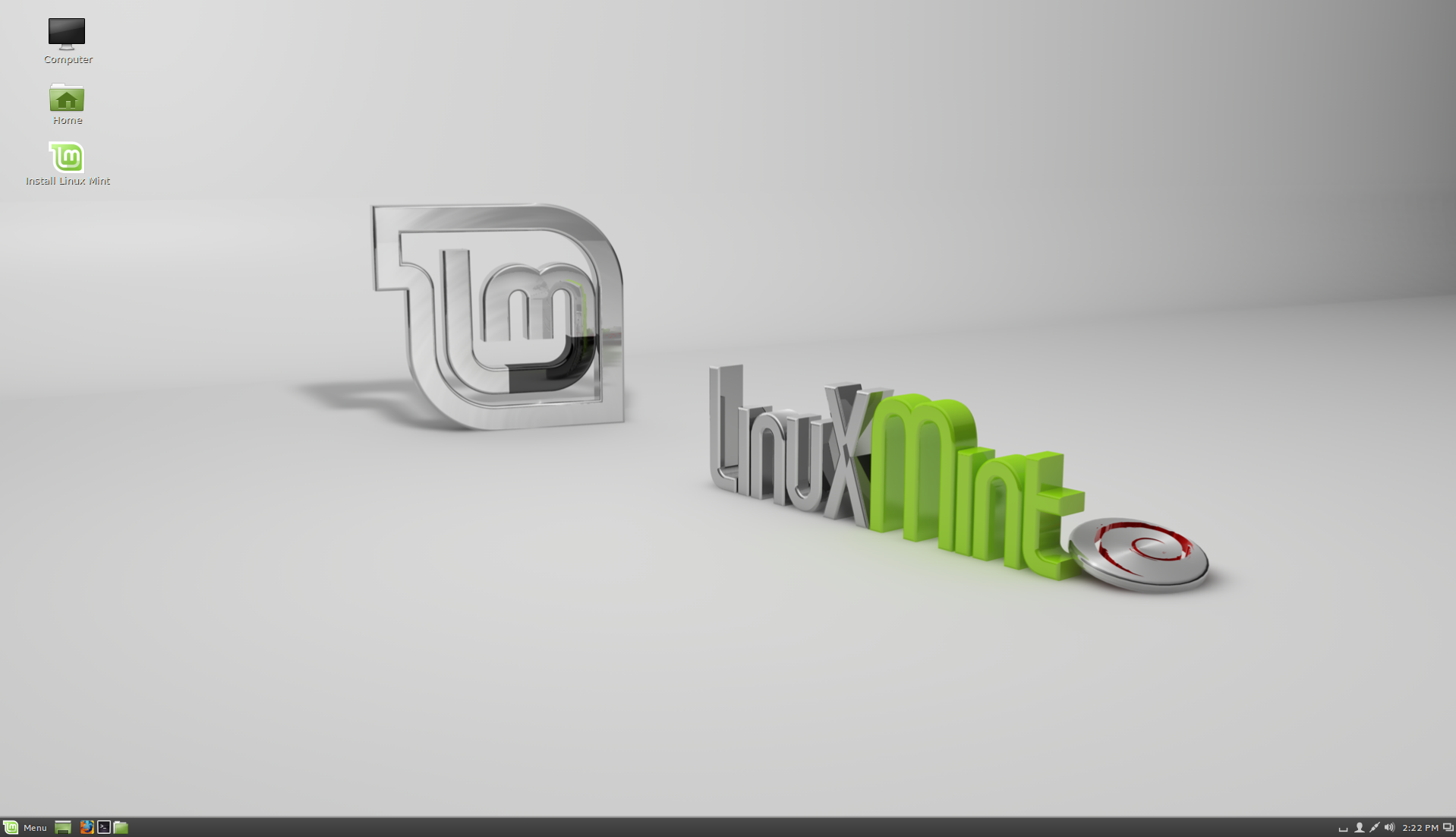 Also worth mentioning, the developers have added a lot of improvements to the Cinnamon 2.4 Desktop, which will be used by default on Linux Mint 17.1 Rebecca and all these changes will be also integrated in Linux Mint Debian Edition (LMDE).