Linux Mint Decided Not To Switch To Systemd YET

As a reminder, Debian 8.0 Jessie and Ubuntu 15.04 Vivid Vervet have both replaced Upstart with systemd, as the default init service manager.

But Linux Mint did not adopt systemd yet and one of the reasons is that they did not release any Ubuntu Vivid derivative system. For now, they allow each user to choose which init service manager to run, the developers waiting to make the switch when they consider that systemd is stable and mature enough.

Most likely, Linux Mint 18 (based on Ubuntu 16.04 – using systemd) will be the first LM system to ship with systemd enabled by default. 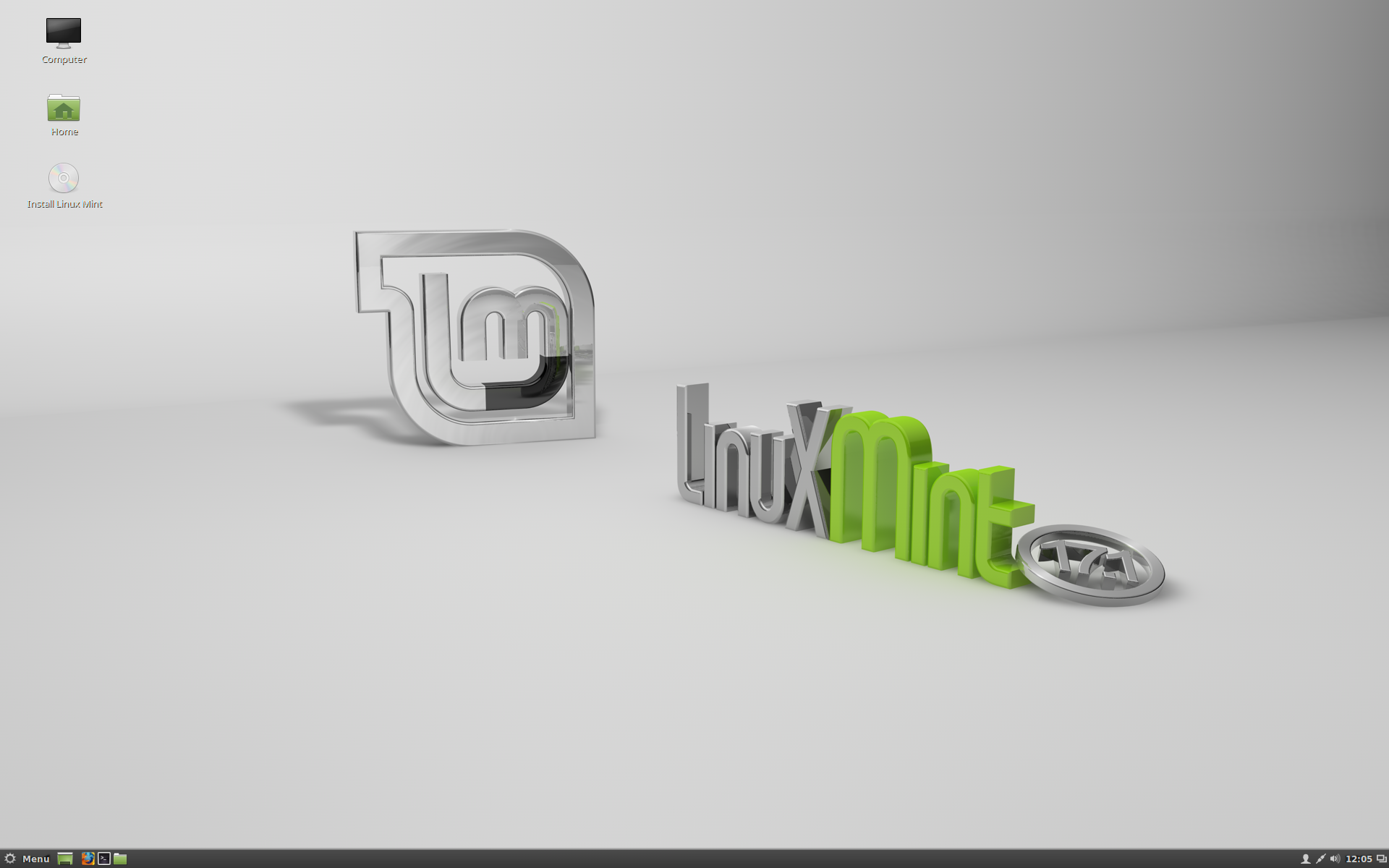 “Both Betsy and Mint 17.x use sysvinit (with upstart in Mint) as well as consolekit for session management but with a functional logind there as well (afaik that’s needed these days since some components made the choice to depend on it). In a way that’s good, because it means we’re using old and reliable technologies while systemd matures. It’s good also because users are able to switch to systemd in Betsy if they want to.So as you can see, right now, we’re in the best position cause we’ve got multiple choices and we’re defaulting to proven techs,”

Also, despite the fact that Linux Mint Debian Edition (LMDE) 2.0 Betsy is based on Debian 8.0 Jessie (which uses systemd), LMDE 2.0 still uses the good old sysVinit (upstart), but this will change.