Yesterday, the first release candidate of the Linux 3.10 Kernel has been announced that it is available for testing by Linus Torwalds, the Linux Godfather. 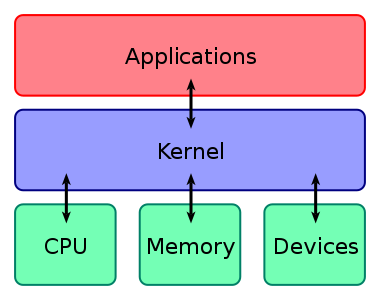 A few other updated / improvements announced:

“So this is the biggest -rc1 in the last several years (perhaps ever) at least as far as counting commits go, even if not necessarily in actual lines (I didn’t check the statistics on that). Which was unexpected, because while linux-next was fairly big, it wasn’t exceptionally so.”

“I’m sure Stephen Rothwell will talk about the statistics of commits that weren’t in -next, we’ll see if that was the reason.. Anyway, despite the large number of commits, hopefully it’s all boringly straigthforward. Sure.” Linus Torvalds said in the official release announcement, where you can also find the detailed changelog.