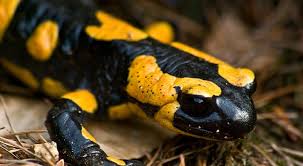 They have prefered Firefox instead of Chromium, because it has better support for old computers and PowerPCs, than Google’s open source web browser, and since LXDE is lightweight, this may be a good thing.

zRAM increases the performance of the computer by created a RAM based block device that behaves like a swap disk, but it is stored on the RAM memory, instead of hard disk.

They have added zRAM to prevent crushes, when installing Lubuntu on computers with less than 512 RAM. And also, LightDM will replace Xscreensaver for the lock screen.

Ubuntu 13.10 Saucy Salamander will be released on the 17th of October.