Lubuntu 14.10 Will Be Still Using LXDE As The Default Desktop Environment (And Not LXQt)

Hello Linux Geeksters. The development of Lubuntu 14.10 Utopic Unicorn has already started. As you may already know, the LXDE developers are porting their desktop environment to Qt, the new project being called LXQt. (If you want to test LXQt on your Ubuntu 14.04 or Ubuntu 13.10 system, see the instructions in this article.) 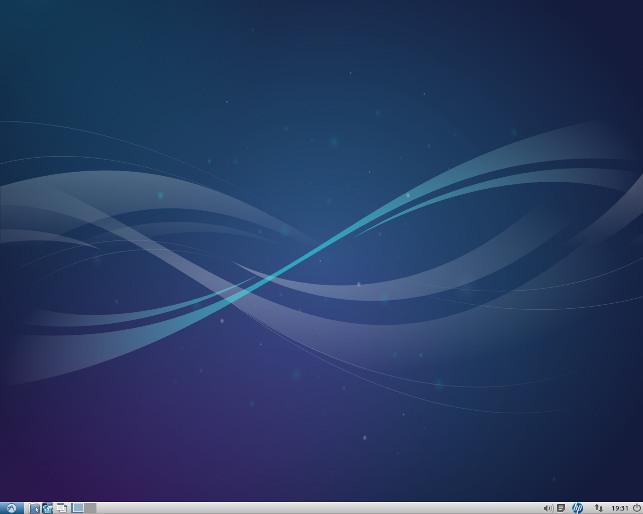 But Lubuntu 14.10 will be still using LXDE, due to the fact that LXQt is still an alpha version. For now, LXQt is using Qt4, but the migration to Qt5 has already started. The developers need time to port the desktop environment from GTK to Qt, to choose the default Qt applications and bring the Qt apps to stable versions. For more information, see the mailing lists.

Most likely, an unofficial Lubuntu 14.10 LXQt will be released for the bleeding edge technology enthusiasts, but it will not be stable enough for all the basic tasks.