Hello Linux Geeksters. For those who don’t know, Mageia is a fork of the good old Mandriva, uses systemd as the default init event manager and GRUB1, while all the modern systems have switched to GRUB2. As you may know, Mageia 4 has been released in February 2014.

Recently, a point release of Mageia 4, Mageia 4.1 has been released, being powered by Kernel 3.12.21, in all the traditional flavors: KDE, GNOME, LXDE, Xfce, RazorQt, MATE, and Cinnamon.

While Mageia 4 KDE uses KDE 4.11.4 as the default desktop environment, Mageia 4 GNOME comes with GNOME 3.10.21. Also, Firefox has been updated to version 24.5.0, LibreOffice 4.1.5 has been made the default office suite and bug-fixes for the Heartbleed OpenSSL bug. For more information about this release, see the official announcement. 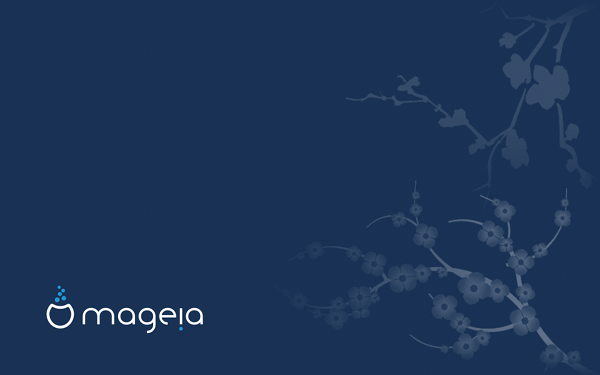 If you are using Mageia 4, you can get all the changes added to Mageia 4.1 on your system, by performing a normal system upgrade:

Or, you can download the Mageia 4.1 ISO image, for your system upgrade, from the Mageia site. If you are already familiar with Ubuntu, Debian, Fedora or other systems using either apt-get or yum, but want to toy around with Mageia, see this article, to get familiar with the package manager.