Mageia 4 Beta 1 Has Been Released Today

Hello Linux Geeksters. As you may know, Mageia is a Mandriva derivate, using bleeding edge apps. Today, Mageia 4 Beta 1 has been released and is now available for download. 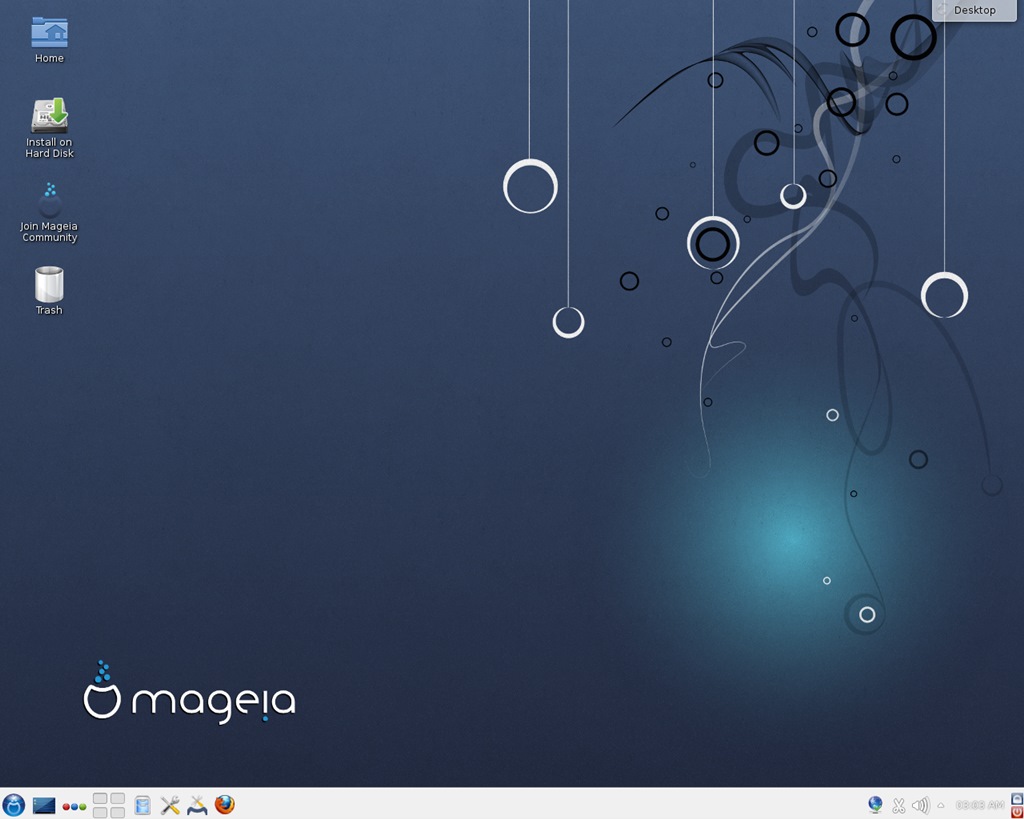 “Finally we did it! Mageia 4 beta 1 has been, for sure, the most difficult release we had to face since the beginning of Mageia project. Lots of good and bad reasons here and again some improvements to be done on our development process,” said the developers.

Among others, Mageia 4 Beta 1 runs on Kernel 3.12.0, comes GRUB 2 as the default bootloader (Mageia 3 used GRUB 1), systemd 208, installer improvements, open-vm-tools installed, in order to have VMware support by default, many fixes and enhancements brought to the Urmpi package manager, updates Perl to Perl 5.18.1 and uses LibreOffice 4.1.3.2 as the default office suite.

The first Beta version of Mageia comes in two flavours, KDE 4.11.2 and GNOME 3.10.1 and provides Cinnamon, Mate, XFCE, LXDE and RazorQt from the default repositories.

If you want to test Mageia 4 Beta 1, you can download the ISO images from public mirrors or from the Mageia web site.