Hello Linux Geeksters and Raspberry Pi enthusiasts. The December’s edition of the MagPi, MagPi Issue 20 is now available for download. 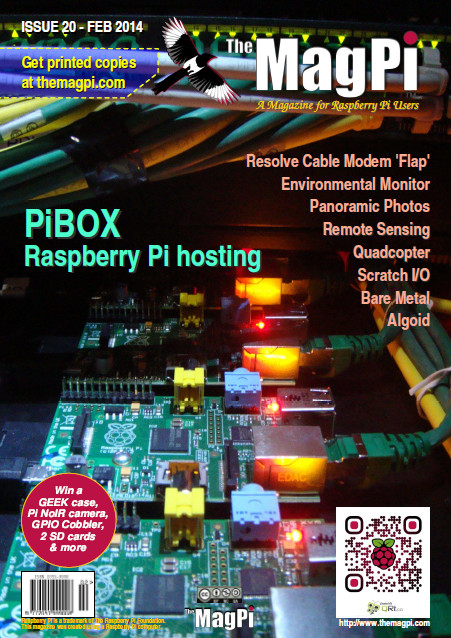