Many Important Linux Mint Specific Applications Will Be Ported To Version 17.x Soon

Hello Linux Geeksters. As you may know, the Linux Mint developers have decided to use only the LTS versions of Ubuntu as code base, for their new operating systems, by creating only point releases, between two major releases. Also, the Linux Mint developers plan to build their Linux Mint Debian Editions only on Debian Stable code base, the first most likely being Debian Jessie, which comes with systemd as the default init service manager. 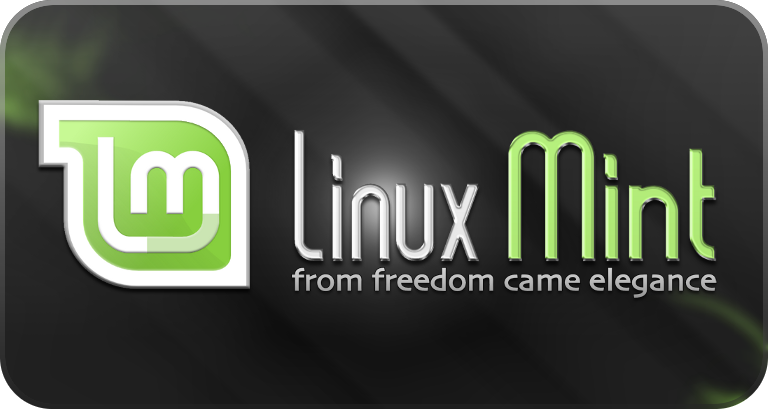 Also, by creating point releases, the users will be able to easily get the latest updates (if the systems uses the same code base) from the command-line, by performing regular system upgrades, or get the Linux Mint 17.x images, which already contain the latest versions of the packages.

Instead of focusing on next releases, as before, the developers will backport a lot of popular applications to version 17.x in the next 2 years. Also worth mentioning, Mate 1.8.1. RAR 5.0x and an updated version of Cinnamon will be soon available via the default repositories of Linux Mint 17, while Linux Mint 17.1 will be most likely released after the release of Ubuntu 14.10.