Mark Shuttleworth Wishes To Achieve the Desktop-Mobile Convergence With Ubuntu, Somewhere Between Ubuntu 14.10 And Ubuntu 15.04

Hello Linux Geeksters. As a reminder, Mark Shuttleworth’s big dream is to achieve full convergence between both the mobile and the desktop versions of Ubuntu as soon as possible, or at least before Microsoft reaches this. 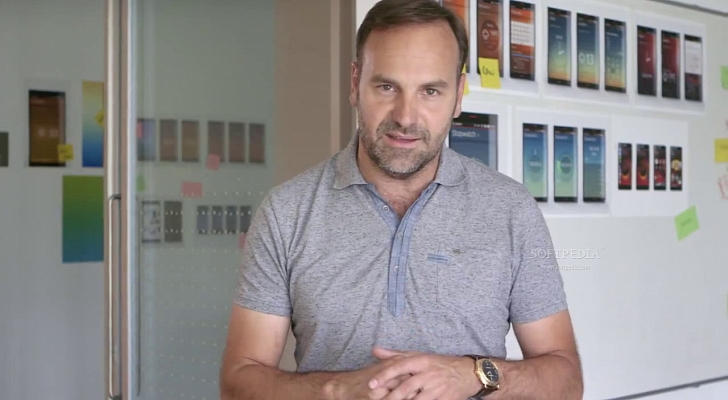 The convergence was announced since Ubuntu 13.10 Saucy Salamander, but the convergence got delayed due to some performance issues. Canonical is creating Mir, their own display server as a replacement for the good old X.org server, but it does not work yet with proprietary graphics driver. While AMD and Nvidia has offered their support on creating Mir-compatible drivers, Intel has dropped this idea in order to support Wayland, a new display server created by Samsung and Intel.

A while ago, Mark has announced that the convergence will happen sometime between Ubuntu 14.10 and Ubuntu 15.04. This is what Mark Canonical’s CEO said for pcpro.co.uk:

“The actual convergence will happen sometime during the next major cycle – it won’t be in 14.04, but it could be in 14.10 or 15.04. We believe we’ll be able to deliver that before Microsoft manages to converge Windows on mobile and PC, which the company has said is its goal from a design and development perspective,”