Meet Riddling: A Puzzle Game App Has Been Created For Ubuntu Touch

Hello Linux Geeksters. The Riddling puzzle game has been created for Ubuntu Touch, being available via the Ubuntu App Store. The app is written in QML and JavaScript, and is builr on the the Ubuntu SDK. For more information, see the developer’s site. 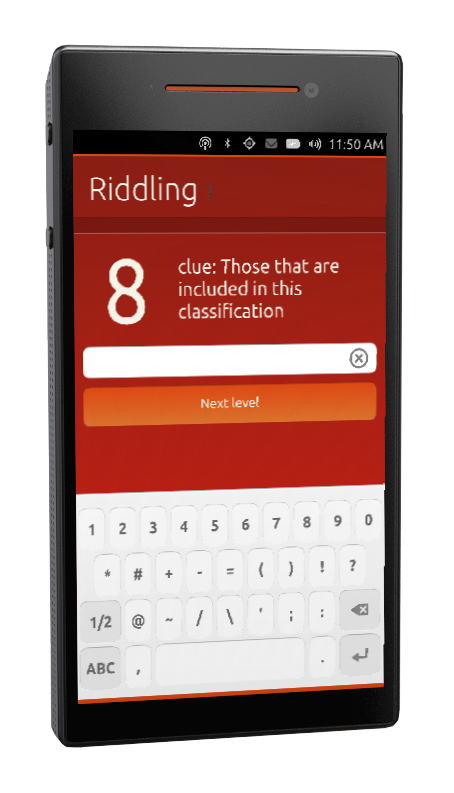 If you are using Ubuntu Touch on your LG Nexus 4 or other Google Nexus device, just open the Ubuntu App Store, search for “riddling” and install the game. Or, you can open the terminal app on your Ubuntu Touch, download the click package from the official site: