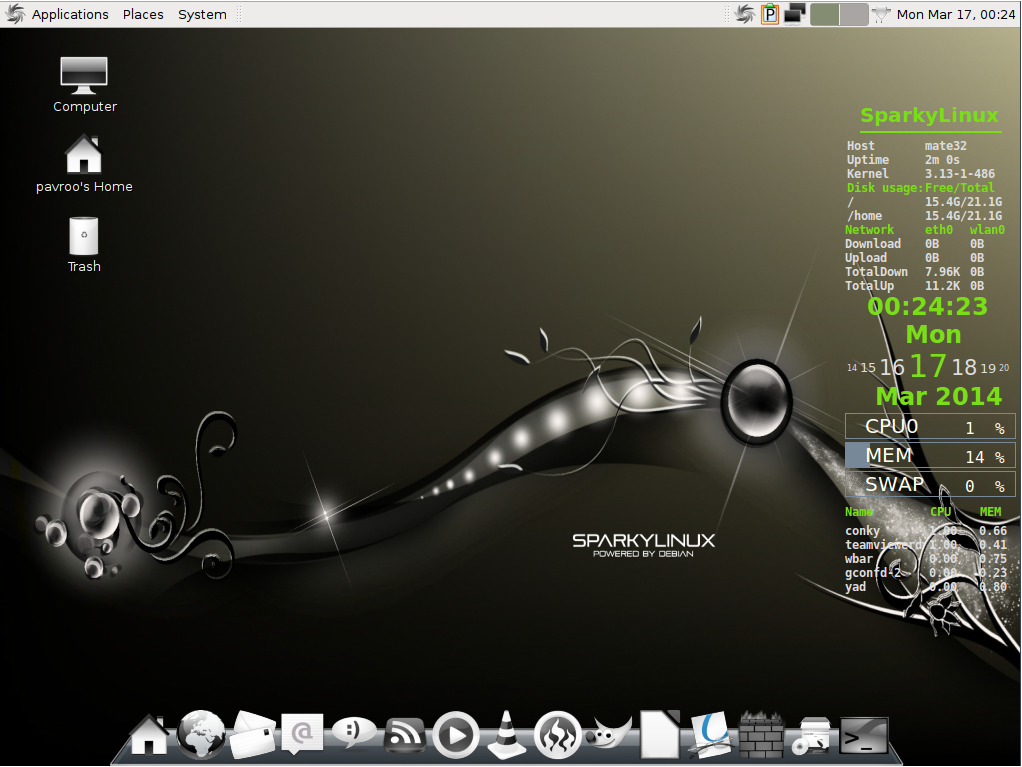 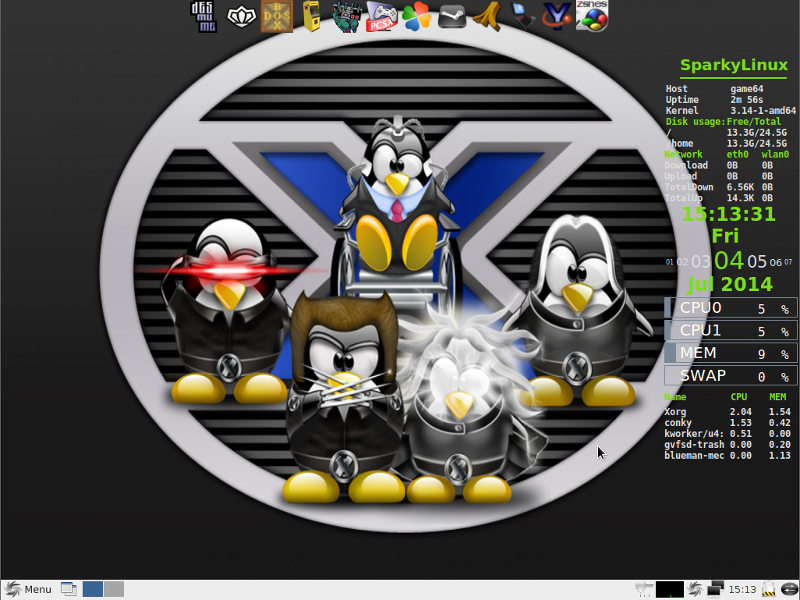 SparkyLinux 3.4 GameOver is based on SparkyLinux 3.4 Annagerman, but adds some gaming optimizations, and contains gaming applications in the default repositories:

If you are using previous SparkyLinux versions, you can get to SparkyLinux 3.4 by performing a normal system upgrade:

Or, you can download the desired flavor of SparkyLinux 3.4 from the project’s site, create a LiveCD/DVD/USB and install it. Worth mentioning, when booting the live system, username: live, password: live, while the root user has no password.

For those who don’t know, the Debian developers have decided to make systemd the default init service manager, starting with Debian Jessie. This means that all the Debian forks will adopt systemd, due to the fact that they are all using Debian as code base. Canonical’s Mark Shuttleworth has already announced that Ubuntu 16.04 LTS will be using systemd as default and the Ubuntu developers will help the Debian team to port systemd for their system.