Hello Raspberry Pi Enthusiasts. The Hackerloop geeks have created a flying paper house that posts live pictures on Instagram, via a Raspberry Pi located inside the house and a special app that takes pictures and uploads them on Instagram (independent from the Instagram apps for iOS or Android), developed by them. 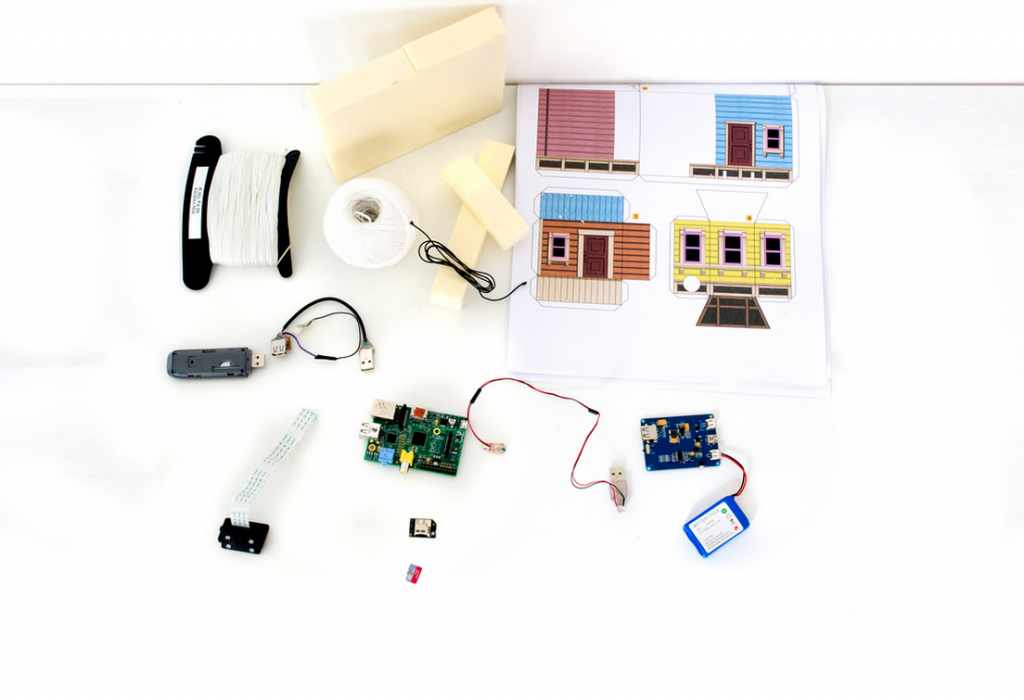 The foam and paper house has more than 80 Helium balloons attached to it, in order to “fly”. The project is called UPstagram and besides the house and Raspberry Pi board, it has a micro camera, a 3G Key and a battery.

More information about this page can be found on the official page.