Despite the fact that there isn’t much information about Elementary OS 0.3, a demo video of the Elementary OS 0.3 work-in-progress  has been released, highlighting some of the changes and new features.

Also, as I have previously mentioned, the Elementary OS developers have created Vocal, an open-source application developed in GTK+3 for managing podcasts. New information about this new app is now available. 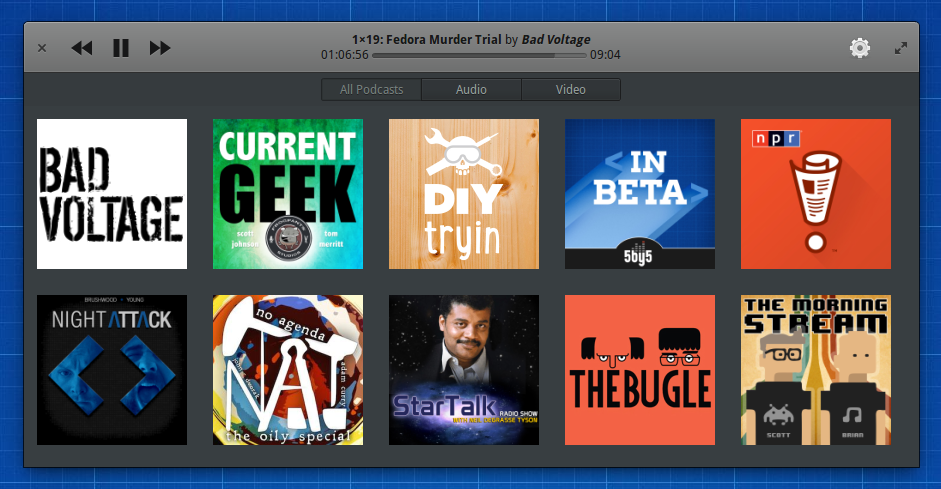 The new application is based on GStreamer and allows the users to easily download audio and video podcasts, find the podcast covers and notify the users when new podcasts are available. Also, there is an option for automatically starting the download of new episodes, in a a directory set by the users.

Vocal is still under development, but it is available via some third party PPA, containing daily builds. Also, add the Elementary OS Daily PPA, so you don’t have dependency issues.

To install Vocal on Elementary OS 0.3 Freya (daily builds), Ubuntu 14.04 Trusty Tahr and Ubuntu 14.10 (daily builds), you have to add the needed PPAs to your system, update the local repository index and install the vocal package. Like this:

Optional, to revert the changes, do: