Hello Linux Geeksters. As a reminder, Mark Shuttleworth has announced that Canonical has signed with their first hardware partner (which is currently unknown), in order to release smartphones with Ubuntu Touch pre-installed, a while ago.

According to this Reddit post, it looks like Meizu, a chinese mobile phone manufacturer will release create the first Ubuntu Touch-powered smartphone. Until now, Canonical remained quiet about this, so we can’t know anything for sure yet. 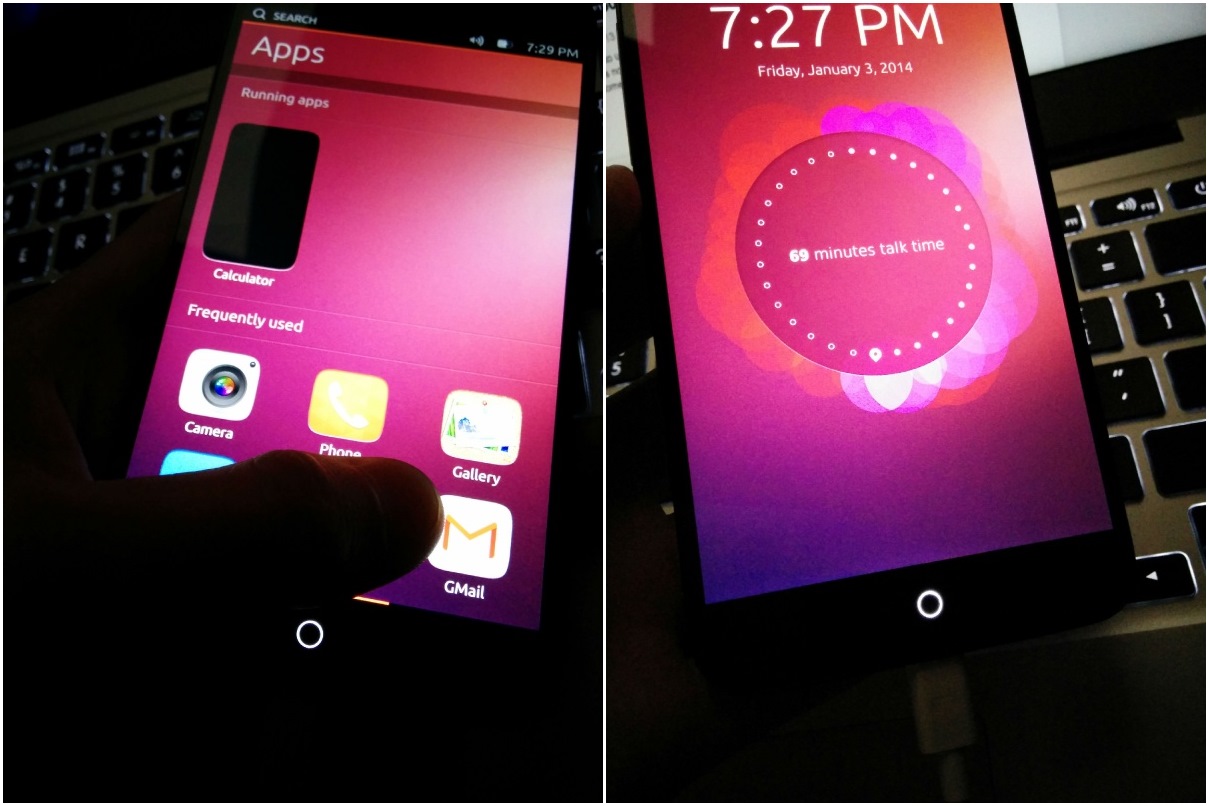 There are rumors that Meizu will present the Meizu MX3 running both Android and Ubuntu Touch, at CES 2014, in Las Vegas.