According to the Meizu Italian blog, Meizu MX4 will be released with Ubuntu Touch and Flyme 4.0 (an Android 4.4.4 fork) in dual boot and will become available starting with December 2014. 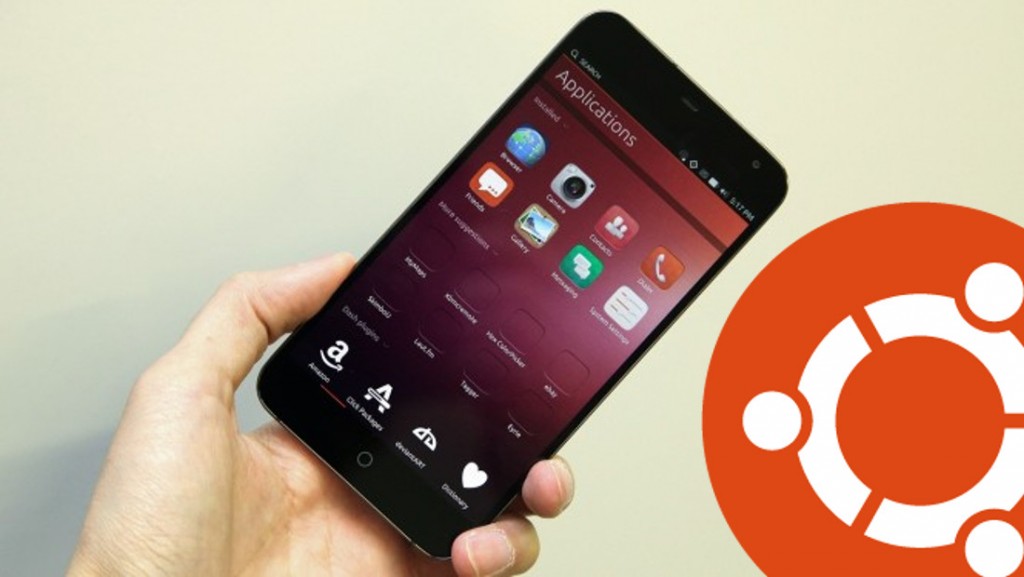 For now, the Canonical developers are focusing a lot on getting the RTM (release for manufacturing) branch of Ubuntu Touch stable enough for daily usage.