Meizu MX4 Ubuntu Edition will be released in Europe tomorrow

As we have previously written, Meizu MX4 Ubuntu Edition has been released in China, but tomorrow the phone will become available in Europe also, for the users who have an invitation.

Also, the first Bq phone with Ubuntu has been sold in limited quantities at first, this being most likely a strategy to increase the phone’s marketing.

The phone will cost €299 ($335) and will be available for ordering starting with tomorrow. 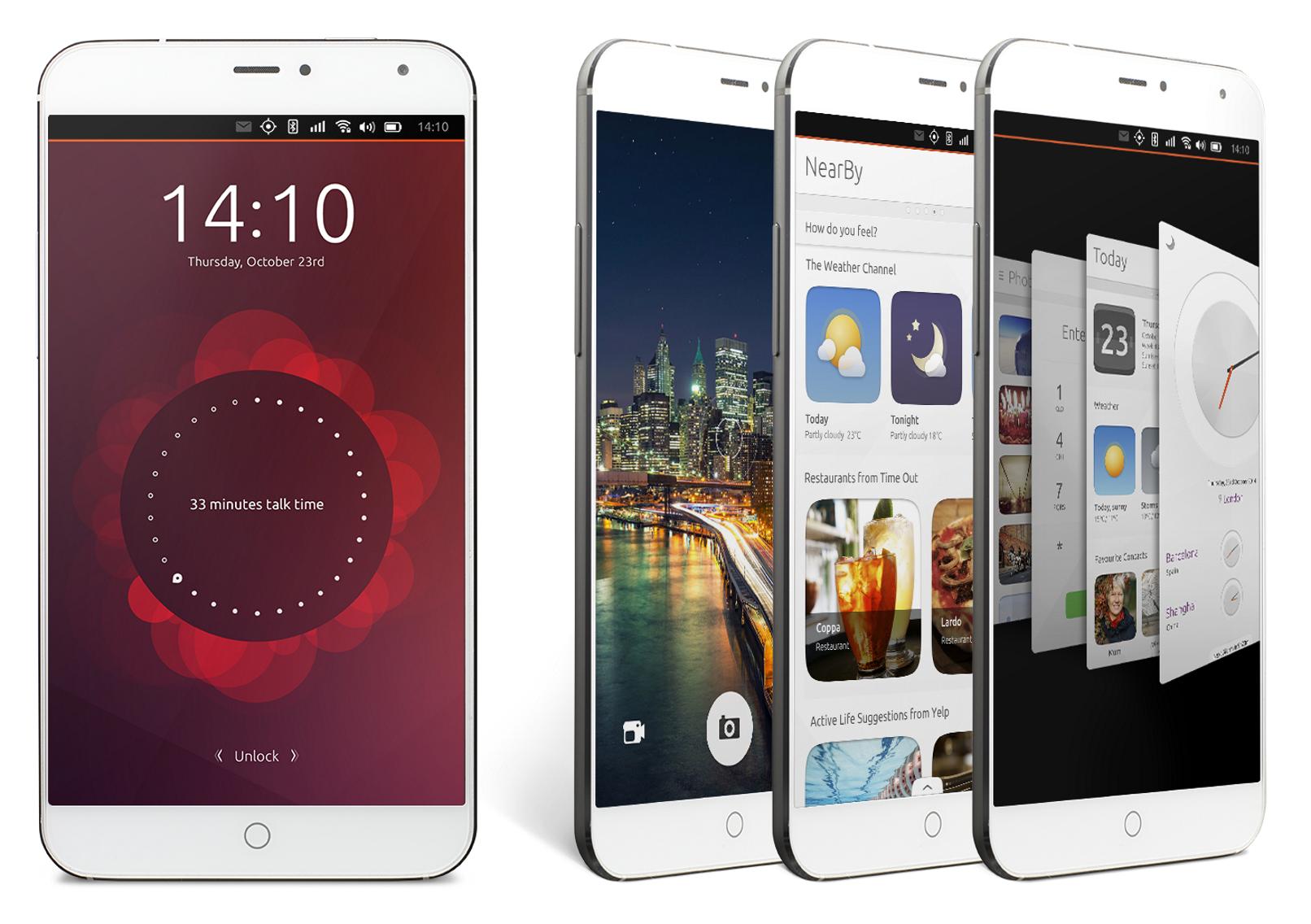 For now, Ubuntu Touch is supported on the LG Nexus 4 smartphone and comes pre-installed on Bq Aquaris E4.5, Bq Aquaris E5 and the Meizu MX4.