Meizu MX4 Ubuntu Will Be Available In Europe Soon. Also, A New Ubuntu Phone From Bq Is In The Works

As a reminder, the first two Ubuntu phones are developed by Bq and Meizu. The Bq Aquaris E4.5 Ubuntu Edition has been already available in all the European countries, but the Meizu MX4 Ubuntu Edition can be ordered only in China, for now. 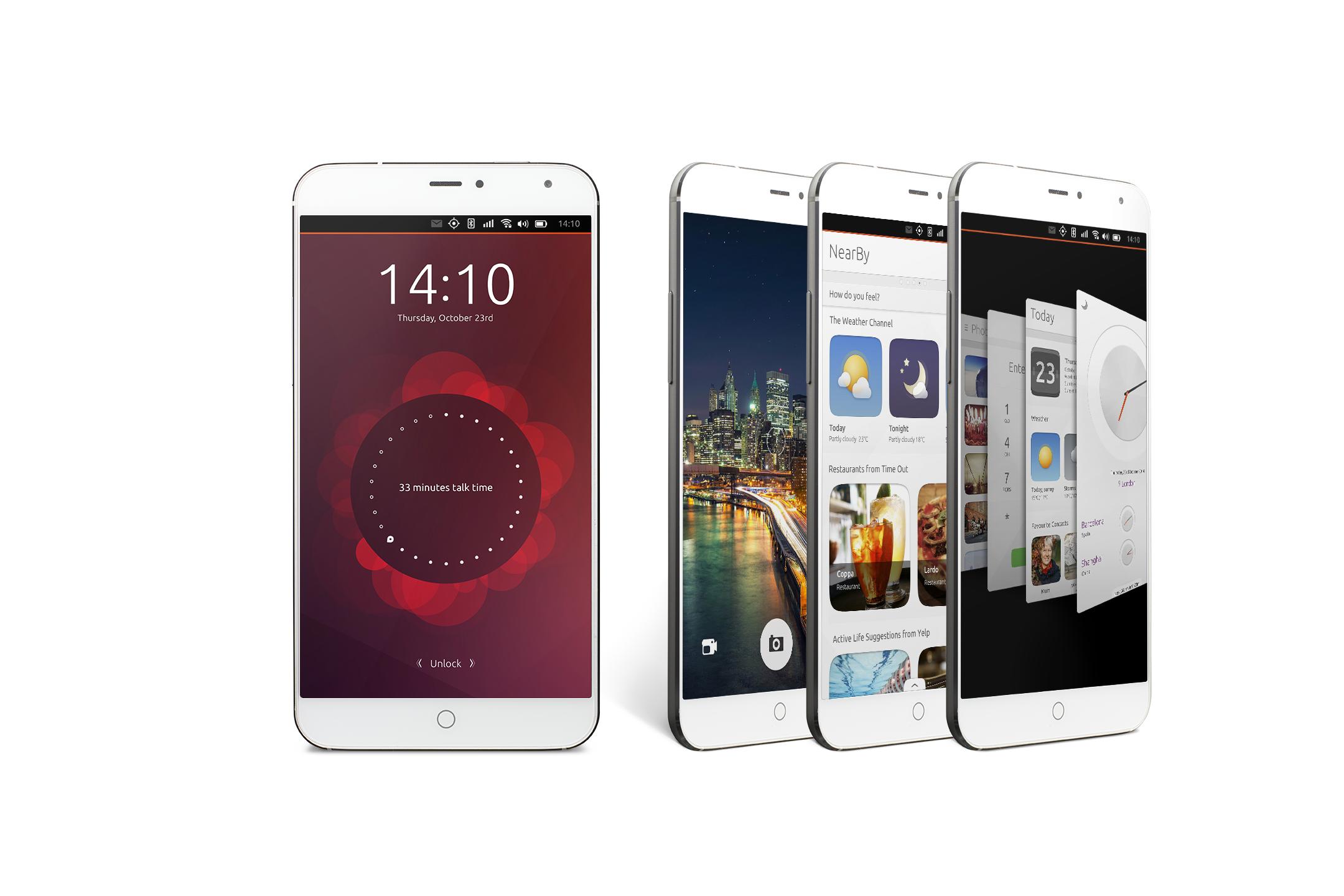 This is what Canonical mailed the Ubuntu Phone insider Riccardo Padovani:

“As most of you may know we’ve launched the MX4 Ubuntu International Edition geared towards developers in China. This is a great chance for developers to contribute to the Scope ecosystem ahead of the China launch later this year. The same device will also be available in Europe very soon! Plus, we have news of another imminent launch with our Spanish partner BQ. We’d love to invite you to a Hangout on Monday 1st June at 16:00 (BST) to tell you more about our European launch efforts, unique route to purchase and take any questions and thoughts you may have,”

We will keep you posted and let you know when new information will be revealed, on this topic.