The release dates of the two Ubuntu Touch based phones is still unknown, but Mark Shuttleworth hopes that the first Ubuntu phones will be available this year.

According to this announcement from the Meizu website, the Chinese manufacturer will present Meizu MX3 powered by Ubuntu Touch at the Mobile Asia Expo 2014, which is scheduled for the 11th of June, in Shanghai, the phone being available at Ubuntu’s booth in Hall 2, N2.A10 at the Shanghai New International Expo Center. 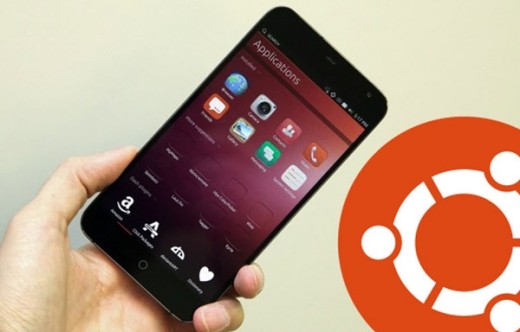