Hello Linux Geeksters. As you may know, the BQ Aquaris E4.5 Ubuntu Edition phone has been released, being sold through a couple of flash sales, this morning and one week ago. 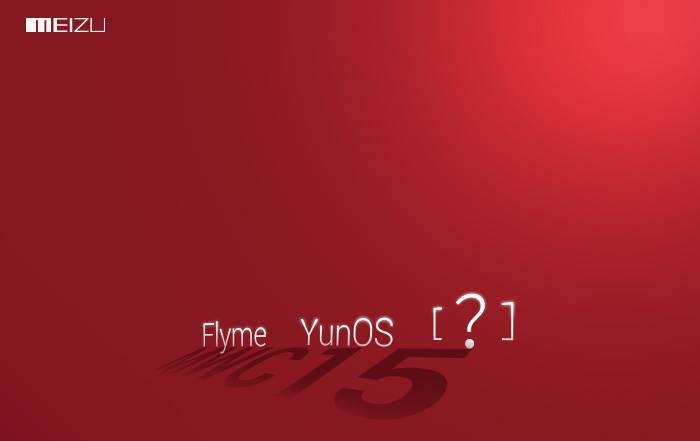 Meizu, the second Ubuntu phone manufacturer, has kept the details of their Ubuntu Touch phone hidden, the rumors saying that Meizu is holding the details to reveal them at the Mobile World Congress 2015 in Barcelona.

For now, the Meizu phones use Android, FlyMe (an Android flavor developed by Meizu) and YunOS, Alibaba’s operating system and soon, Ubuntu Touch.

There are rumors that a third Ubuntu phone manufacturer is already working at its Ubuntu Touch phone, the phone targeting the US market. According to one of Canonical’s phone division VP, the third Ubuntu Phone developer will be revealed in June and an Ubuntu phone will become available in US in six months from now.