Minifactory Has Created Some Colored Jolla Covers Via A 3D Printer

Minifactory, a Finnish factory has created a colored protective case, by using a 3D printer. The plans are available via thingiverse. 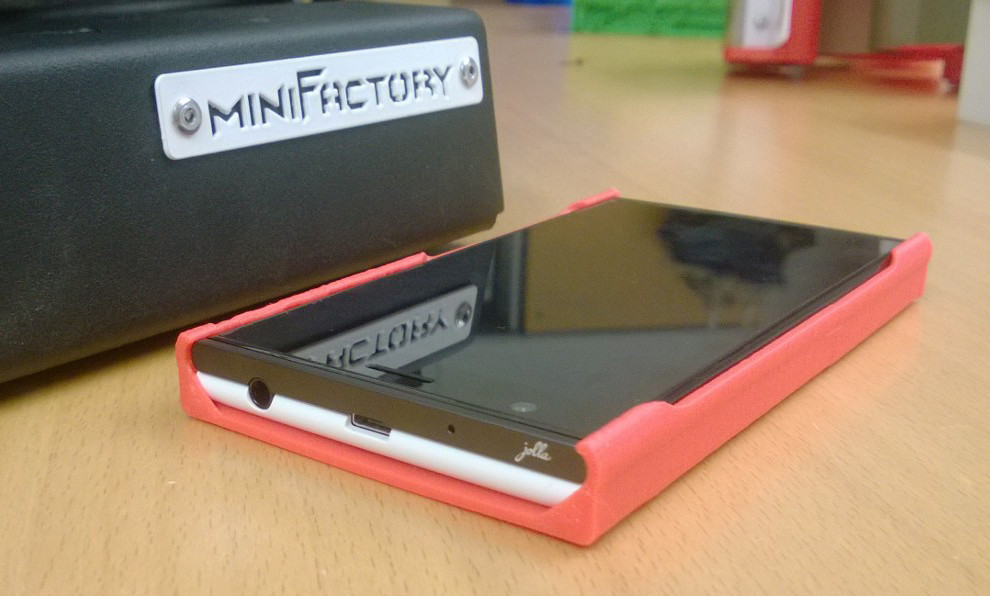 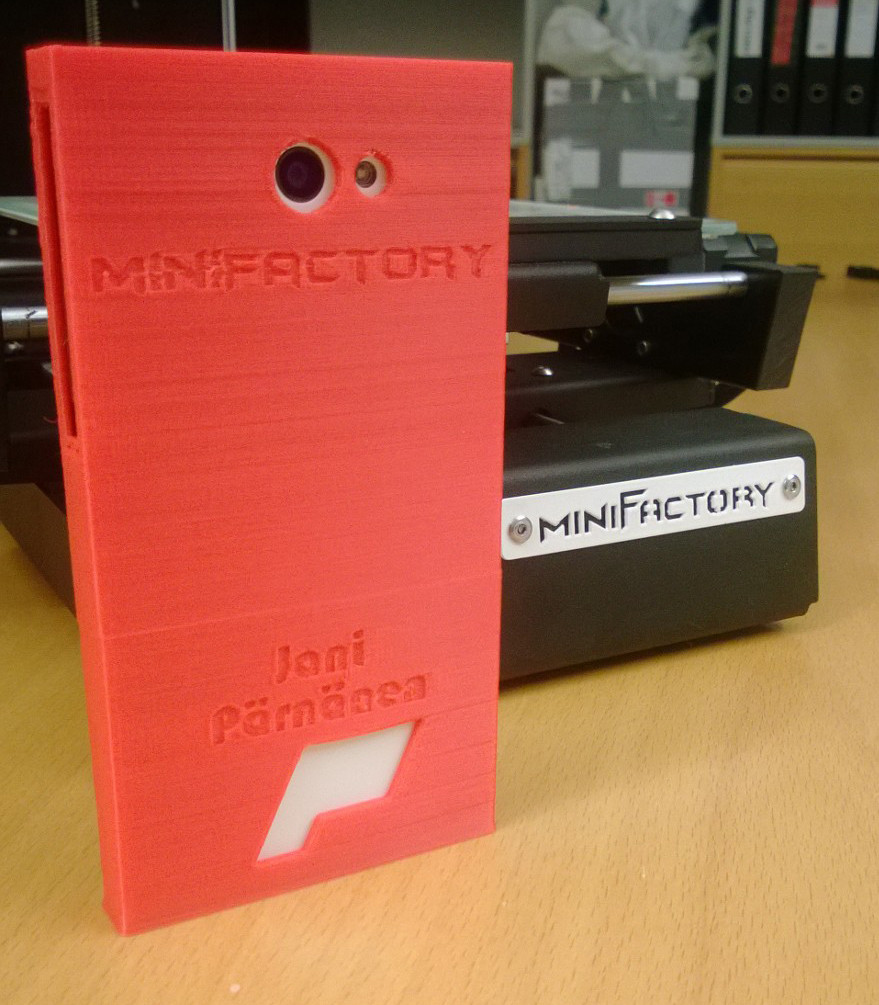