Mir 0.0.9 Display Server Comes With Improvements | How To Install And Test Mir On Ubuntu 13.10 Saucy Salamander

A while ago, Canonical has decided to replace X.org with Mir, a display server created by them, for  Ubuntu 13.10 Saucy Salamander and Ubuntu Touch.

The problem is that Mir has support only for the open-source graphics drivers developed by Intel, Nouveau and Radeon, for now. Because the lack of support for the proprietary drivers, Kubuntu and Lubuntu decided not to switch to Mir on Kubuntu 13.10 / Lubuntu 13.10, while Xubuntu created a testing version of Xubuntu 13.10 running on Mir. 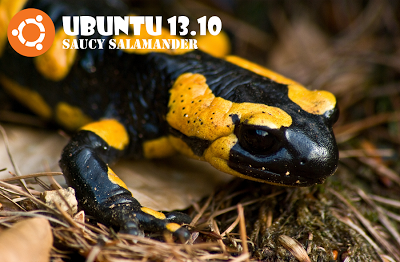 Mir 0.0.9 was released on Sunday, without any official announcement and comes with many improvements and fixes.

Among others, one visible improvement is that Mir 0.0.9 has support for virtual terminal switching, enabling the user to toggle between tabs by the CTRL + ALT + FN keys, without ending the Mir session.

As I have said in this article, installing the Mir Display Server on Ubuntu 13.10 Saucy Salamander, is easy, just update and upgrade the system and install the unity-system-compositor package, like this: