Hello Linux Geeksters. As you may know, Canonical has worked a lot at Unity 8, Mir and Ubuntu Touch, getting Ubuntu closer to be the first convergence-ready Linux system. 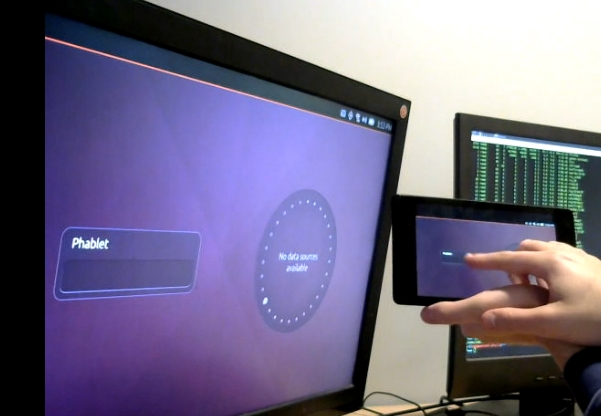 Recently, Canonical’s Kevin DuBois announced that Mir has received multi-monitor support, the users now being able to stream their phone content on their TV, via a microUSB – HDMI cable.

See the below video, for more information:

This Mir change has not been submitted to Ubuntu Touch yet, but will be most likely included in Mir 0.13.

For those who don’t know, Canonical’s distant plan is to make Unity 8 and Mir ready for desktop usage, as replacements for Unity 7 and the X.org display server.

Mark Shuttleworth’s biggest ambition is to reach mobile-desktop convergence, which means that both the desktop and the mobile platform use the same code base, with an intelligent “responsive” interface.