Most Likely, Meizu MX3 Will Be The First Ubuntu Touch Smartphone

Hello Linux Geeksters. Despite the fact that Canonical did not officially confirm that Meizu will release the first Ubuntu Touch smartphone, new information has been leaked to the press.

According to gizchina, Meizu MX3 that was presented at CES 2014 in Las Vegas was using the official Ubuntu certification logo, meaning that the Chinese phone uses hardware 100% compatible with Ubuntu Touch. 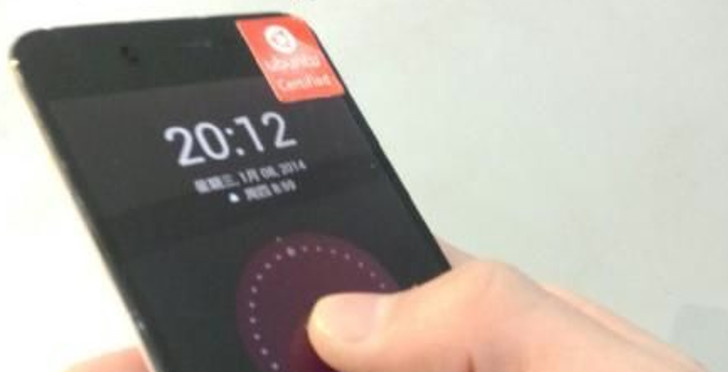