Most Likely, Ubuntu 14.10 Will Get Nautilus Replaced With A New File Manager, Developed By Canonical

Hello Linux Geeksters. Despite the fact that Ubuntu uses many Gnome applications, Canonical is thinking of creating a file manager of their own to replace Nautilus, due to the fact that they are not happy with Nautilus’ features. 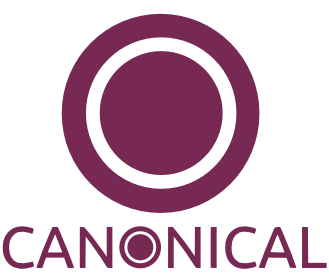 Also worth mentioning, Ubuntu 14.04 Gnome uses Nautilus 3.10.1 (Nautilus 3.10.1-0ubuntu2) as default, which has been specially optimized by the Ubuntu developers, getting the old search replaced by a recursive search function.

According to Mark Shuttleworth, Ubuntu will reach the full desktop-mobile convergence somewhere between the releases of Ubuntu 14.10 (scheduled for October 2014) and Ubuntu 15.04 (scheduled for April 2015).

While it is already planned to integrate Unity 8 and Mir as default in Ubuntu 14.10, most likely the system will adopt the QML apps and be released with a file manager developed entirely by Canonical, since they will be using it on both Ubuntu desktop and Ubuntu for phones.

3 comments on “Most Likely, Ubuntu 14.10 Will Get Nautilus Replaced With A New File Manager, Developed By Canonical”