Hello Firefox OS Enthusiasts. As you may know, Mozilla has announced at MWC 2014 that they have teamed up with Spreadtrum, a chip manufacturer, in order to create $25 smartphones. 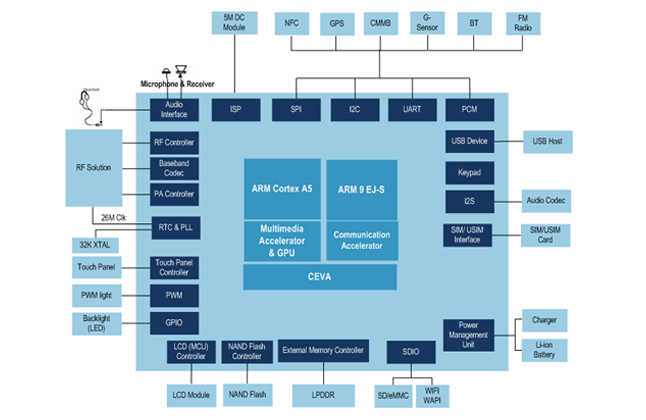 The SC7710 chip is a 1GHz single core Cortex A5 CPU that supports WCDMA/HSPA(+) and GSM/EDGE and is well optimized to run well with the ARM Mali 400 GPU for 3D graphics acceleration and supports a 5 megapixel camera, capable of recording 720p videos. 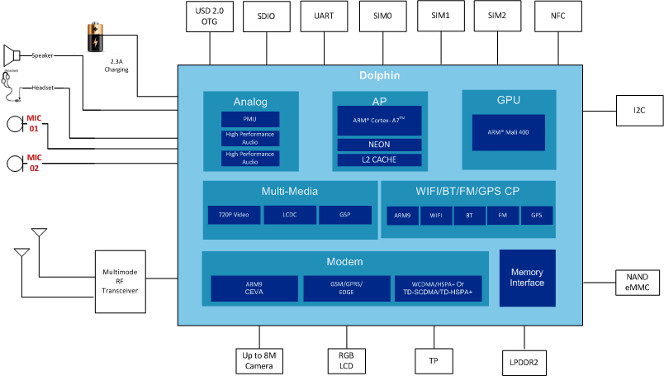 The SC7715 is yet another single core Cortex-A7 running at 1.2 GHz, with support for the same ARM Mali 400 GPU and compatible with WiFi, Bluetooth, GPS and FM.