Mozilla Ports Monster Madness To HTML5, In Order To Be Playable Via The Internet Browser 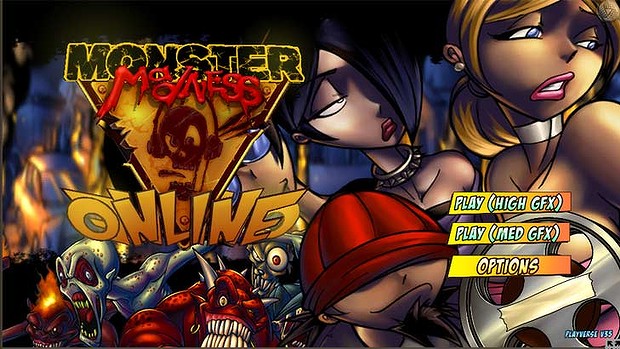 The first stable version of the game will be released in May 2014, on the Monster Madness’s official site, and will be playable from Firefox, Chrome and Opera. Everybody can play the game for free, but some users may prefer to pay, in order to upgrade their characters.

2013 was a good year for Mozilla. While they have constantly updated Firefox and Thunderbird, they have also created Firefox OS, a mobile operating system based on Meego Linux, using HTML5 applications.

An interesting infographic has been uploaded on the Mozilla blog, marking the most important achivements of 2013.