The new Mozilla feature called Talkilla, developed by Sören Hentschel, will allow people to make and receive voice and video calls, send and share files and web content or having simple text conversations. Basicly, the users will be able to communicate from the internet browser, without needing other plugins with other people, having browsers with supprt for WebTRC (Web Real-Time Communications)

The new feature will be integrated in Mozilla Firefox 24 stable, and will make use of the Social API. We don’t know for now if the users will need to login with Facebook, Twitter or any other social network account, or just create a new one for Talkilla, in order to use the new Mozilla feature.

They have in mind to integrate the new feature starting with Mozilla Firefox 22 if the developing process will be finished by then, and also to make it compatible with Google Chrome, so that it would be available not only for the Mozilla Firefox fans.

If this feature will have success, it will be capable of what now Skype and Pidgin can do, but inside an internet browser, without the usage of any third party plugins. 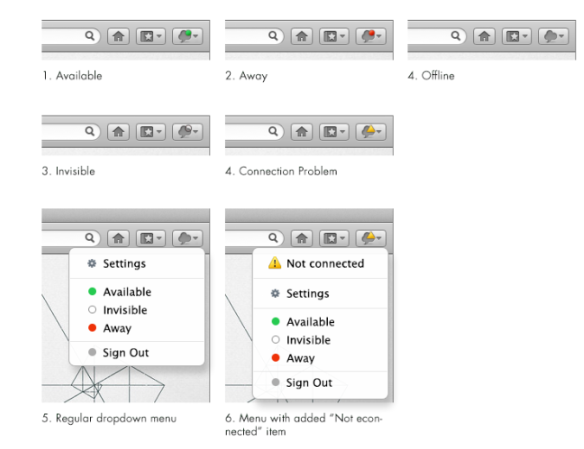 More information and screenshots are available on this site.