Mozilla Teamed Up With Foxconn And VIA Technologies, In Order To Create Firefox OS Tablets

Hello Firefox OS Enthusiasts. Despite the fact that Firefox OS has been experimentally ported to the Google Nexus 7 tablet, there isn’t any official Firefox OS version for tablets.

At CES 2014 Las Vegas, Mozilla has announced that they will create mid-range Firefox OS tablets will Foxconn and VIA Technologies, a Taiwanese chipset maker.

This partnership isn’t new, since Foxconn has announced last year that they will be releasing 5 Firefox OS devices including a tablet, in 2014. 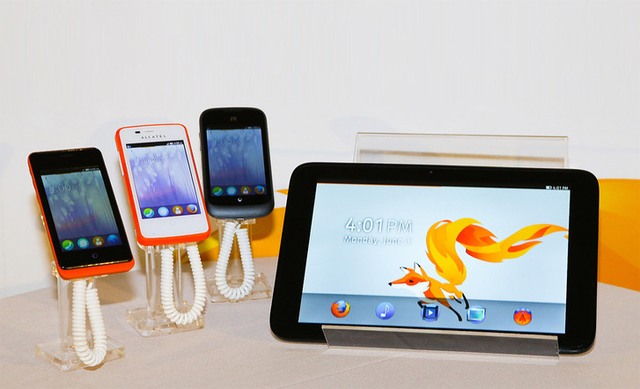 The hardware specs below are approximate, being from a reference model only, called InFocus